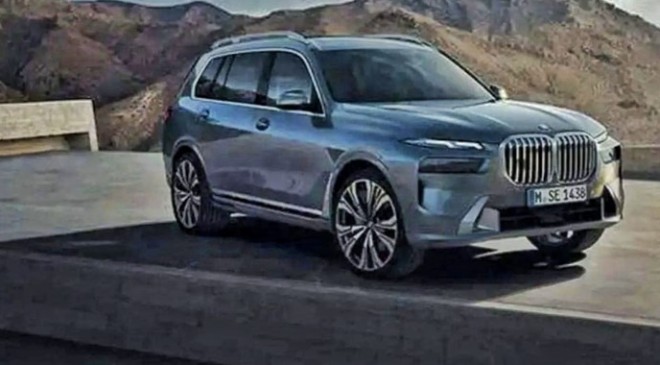 German automaker BMW has announced a tie-up with Michigan-based energy storage company Our Next Energy (ONE) for its new long-range battery in the iX electric SUV. The new battery unit called Gemini will reportedly allow BMW to take iX’s driving range to up to 600 miles (965 km) on a single charge. The current range of the electric SUV comes with a claimed range of 425 km in India. The prototype BMW iX SUV featuring this new battery setup is expected to be out by the end of this year.

ONE claims that the new battery is also a more eco-friendly alternative to the traditional battery setup used in EVs. The Dual Chemistry technology used in Gemini technology reduces the use of lithium by 20 percent while drastically cutting down the use of materials like graphite, nickel and cobalt.

Showcased first at the Paris Motor Show in 2018, the first production-ready unit of the SUV was unveiled in November 2020. In India, BMW introduced iX electric SUV with a price tag of Rs 1.16 crore.

The electric SUV is available in two variants- iX xDrive 40 and iX xDrive 50. Both variants come with dual electric motors with one on each axle, offering all-wheel drive for the SUV. The xDrive 40 variant of iX SUV comes with an output of 326 bhp and 630 Nm of peak torque and a claimed range of up to 414 km. The xDrive 50 variant on the other hand comes with a configuration that produces a max output of 523hp and 765Nm of peak torque. In terms of battery capacity, xDrive packs a bigger 105.2 kWh unit whereas the xDrive 40 comes with a 71kWh battery unit.

The SUV is placed in a premium segment where it faces competitors like Mercedes-Benz EQC and Audi e-Tron SUVs.