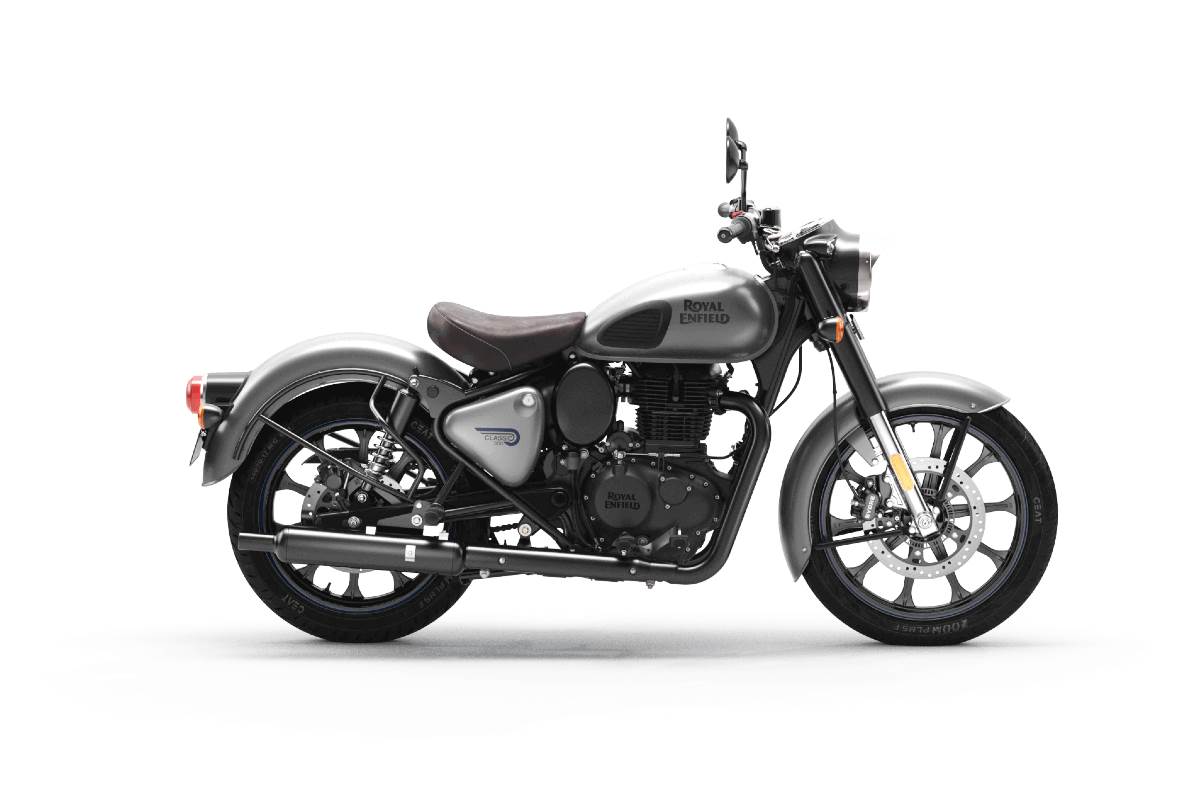 Royal Enfield Hunter 350 has been in discussions for a while now and is one of the most anticipated bikes from the British manufacturer, after a lot of wait, the bike is ready to be introduced in the Indian market by August 2022. Based on the rumours, the launch of the new bike is scheduled to be in the second week of the month. Before the launch, the upcoming model is building up more anticipation among the enthusiasts with the recently leaked spy shots. It is to be noted that the bike has been spotted multiple times on Indian roads preceding the launch.

The Royal Enfield Hunter 350 is expected to be one of the most affordable bikes from the house of the British company. Moreover, the bike is expected to have features which will help in controlling the cost. The Hunter 350 will probably share its platform and engine with the Meteor 350. The same J-platform will be used, with a 348 cc single-cylinder engine. The engine can currently be found on the Classic 350 and Meteor 350 motorcycles. This engine’s power is likewise expected to remain unchanged. Based on the leaked spy shots, the Hunter 350 will also be geared at newer riders, with seat height and kerb weight-adjusted accordingly.

The Royal Enfield Hunter 350 is expected to be in the price range of an entry-level bike, putting up a price tag of around Rs 1 lakh. Upon launch, the bike will directly compete against Suzuki Gixxer 250, Yamaha FZ25 and others in the same category.

Meanwhile, Royal Enfield has other bikes lined up to launch in the Indian market like the Himalayan 450, Classic 650, Super Meteor 650 and Shotgun. These new models will expand the range of the brand in the Indian market simultaneously marking its presence in multiple segments.