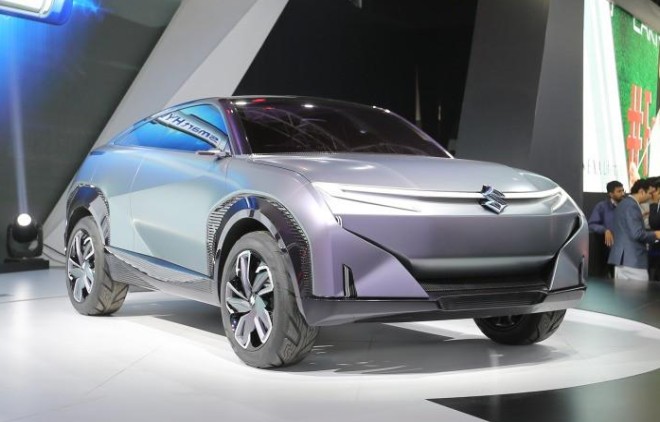 Baidu’s electric vehicle (EV) arm Jidu Auto has launched a “robot” concept car, the first vehicle to be revealed by a Chinese internet company. The concept car, which is free of door handles and can be fully controlled via voice recognition, was launched through an online press conference held on Baidu’s metaverse-themed app Xirang. Jidu, an EV venture controlled by Baidu and co-funded by Chinese automaker Geely, plans to mass produce the model, which would be 90% similar to the concept car, in 2023. The ‘robot’ EVs will possess autonomous Level 4 capabilities that need no human intervention as well as utilize Qualcomm’s 8295 chips, which will enable users to access voice assistance offline when internet connection is poor.

Baidu’s EV-making plan comes as tech companies around the world race to develop smart cars after Tesla’s success in commercializing electric vehicles. Besides equipping the vehicle with autonomous driving software technology powered by Baidu, Jidu will also build two lidars and 12 cameras alongside the car. Lidars are detection systems, similar to radars, which use pulsed laser light rather than radio waves.

Jidu cars will target users who like cutting-edge technologies, Luo Gang, head of operations at Jidu, told Reuters in an interview on Wednesday. The EVs will be manufactured in Hangzhou Bay in China’s eastern city of Ningbo, where Geely has several plants.

Jidu has hired ex-Cadillac designer Frank Wu as its head of design, and Wang Weibao, a former member of Apple Inc’s EV initiative Project Titan, as its head of intelligent driving.

Smartphone maker Xiaomi Corp and Didi Global are among other Chinese tech giants who are pursuing auto-making ambitions.