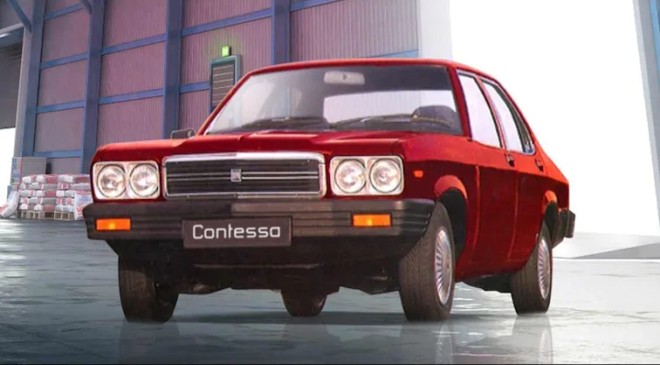 Hindustan Motors (HM) has agreed to transfer its Contessa brand and its related trademarks to SG Corporate Mobility, the automaker said in an exchange filing on June 21.

HM trademarked and patented the legendary car in early June 2022 to be remade as an EV. However, in an interesting turn of events, the company has now transferred the brand and its trademark.

The Contessa was one of the few India-manufactured luxury cars in the market when it was launched in the 1980s. It was popularised as the ‘desi muscle car’ in the 80s and was manufactured up to 2002. The Contessa was based on a 1970s design and powered by a BMC B-Series engine that had also been powering the Ambassador for three decades already.

However, after the advent of more modern cars from GM, Ford, Fiat, Tata etc., the demand for the Contessa began to wane. The constant rise in petrol prices was the final nail in the coffin for the low-mileage Contessa, which was phased out in 2002.

In early June 2022, rumours of the Ambassador EV garnered a lot of attention and around the same time, HM also trademarked the Contessa which became the course of more rumours for the Contessa EV.

Director of Hindustan Motors, Uttam Bose revealed that the Ambassador was making a comeback and said “mechanical and design work for a new engine has reached an advanced stage”.Similarly, it was expected that the Contessa would also return in EV glory. What plans SG Corporate Mobility has in store for the widely loved desi muscle car, only time will tell.