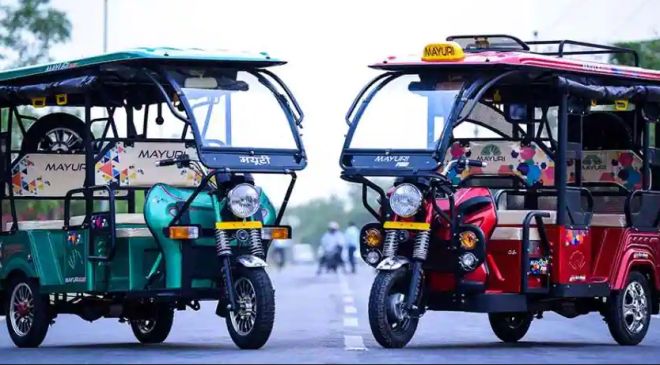 The firm, which first introduced e-rickshaw under the Mayuri brand, is producing e-rickshaws and e-carts at the plant spread across five acres, where it has invested over Rs 350 crore, SEAPL said in a statement.

“Our new plant at Bawal, in addition to our existing plant at Bhiwadi in Rajasthan, will further enhance the growth of our manufacturing capacity; thereby catering to the increasing demand for greener transportation in the country,” SEAPL Managing Director Nitin Kapoor said in a statement.

Earlier this year, the company had also entered into a partnership with LML Electric to manufacture the latter’s electric two-wheelers at the Bawal plant.