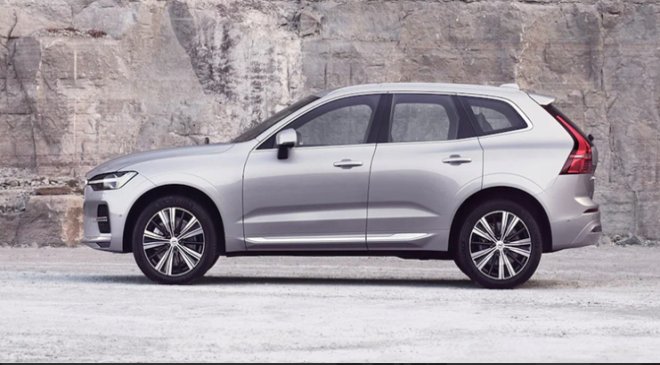 In a radically innovative step, Volvo India has declared that they want to have only EVs running on Indian roads by 2030. This step comes in as a carrier of positive change for the environment, the customer and the company.

Our world is moving towards clean energy and equipment capable of utilising this clean energy. However, market demand brings heavy constraints to cleaner innovation. Volvo, the Swedish company, has set the same target for their global vehicles, just the timelines in India are shorter compared to other countries.

Why Volvo India Will Be All-Electric In India?

Volvo is one the well-known and trusted names in the Indian market. The company said that it would launch one new electric car every year till 2030 and aims to have 80% of its revenue by 2025 from EVs. This step comes from a strong prediction of future trends and sales.

Currently the company sells around 2.5k units in India per annum. The brand hit its peak sales in 2018 with more than 2.6k units sold. However, this doesn’t match the scale of its competitors. India’s top car manufacturer in the same segment- Mercedes- sold over 15k units in the same time period. So why is such a drastic move coming from a company with lower scale of sales.

Is Going All Electric A Good Move by Volvo?

Given that the company will be targeting a niche in the luxury car segment, there is a chance that this strategy could bear fruit. Instead of fighting the big player to gain a small share of the market, the company’s current TG provides a bigger scope for growth. Volvo can manage to flourish just by maintaining its regular sales mark in the niche luxury segment.

The idea appears viable given that most of Volvo’s dealerships are located in big cities where people are open to EVs and are aware about them as well. Moreover, the infrastructural problem will pose less challenge as most customers in the segment already prefer to charge their cars though personal chargers and not public chargers.

Volvo has already moved on a path where the brand goals are targeting the future. Their strong foundation, niche fan base and never-ending innovation is behind their sustainable presence in the Indian market. Such EVs will also have a positive impact on the environment and will inspire change as well.