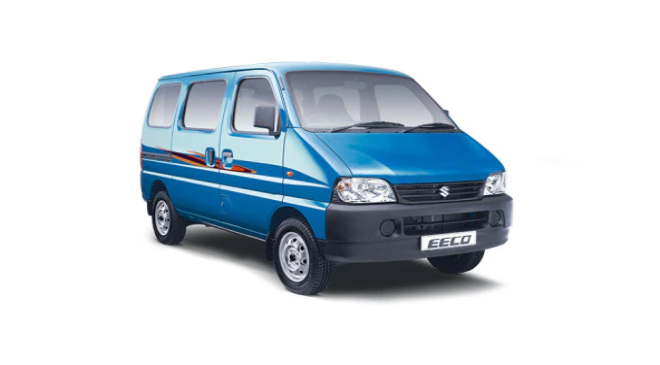 To raise awareness about the use of a Rs 10 coin, a guy in Dharmapuri, Tamil Nadu, purchased a car for Rs 6 lakh with 60,000 Rs 10 coins. The man, named Vetrivel, told reporters that his mother ran a small shop in his area but that others refused to accept Rs 10 coins, resulting in a pile of the money accumulating at their home. He further stated that he had witnessed children playing with Rs 10 coins as if they were worthless and that he had gathered the coins to purchase the car in order to raise awareness about their value.

“My mother is having a shop at Arur in Dharmapuri. No one is willing to accept the Rs 10 coin, and even banks were reluctant to accept them, claiming that they don`t have the facility to count the coins. “Vetrivel said that the Reserve Bank of India has never said that these coins are worthless and asked why the banks were not accepting them.

He said that the car dealership was sceptical about taking the Rs 10 coins but then finally agreed to take the money seeing his determination and persistence, he carried the coins in sacks, the money was counted, and the keys were handed over to him.

It is to be noted that there have been such incidents previously when people have bought vehicles by paying a huge sum in the form of sacks full of coins. Earlier, there was a boy who bought a bike worth Rs 2.6 lakh by paying the whole sum in coins. In addition, before that, a man from North East bought a brand new scooter in a similar manner. However, the reason for them buying the vehicles with coins was completely different from Vetrivel’s reason.