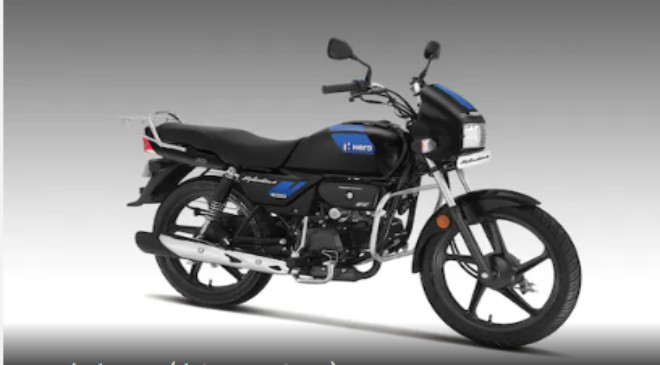 This is a not the first price hike for the brand, as Hero Motocorp earlier announced an increase in the prices from April 5 as well. The upward revision was necessitated to partially offset the impact of increasing commodity prices. “The price revision will be up to Rs 2,000 and the exact quantum of increase will be subject to the specific model and the market,” the company said in a statement.

Hero Motocorp recently unveiled the name of its upcoming EV venture – ‘Vida – Powered by Hero’, a brand-new identity for its emerging mobility solutions, including upcoming Electric Vehicles (EV). Hero will officially unveil its first electric vehicle on July 1, 2022, to coincide with the birth anniversary of Dr. Brijmohan Lall, Chairman Emeritus of Hero MotoCorp.