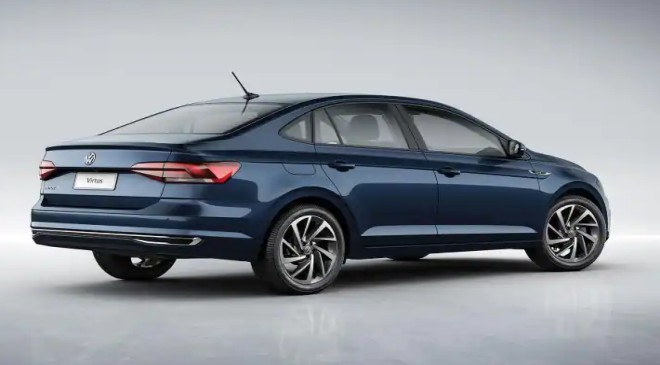 Volkswagen India recently delivered 150 units of the Virtus in a single day. These vehicles were delivered by EVM Motors and also received a record from the India Book of Records for being the only sedan to be delivered to 150 customers by a single dealership in one day.

Read More:-Here’re All The Ways You Can Personalise The Facelifted Hyundai Venue

Launched on 9 June, the Volkswagen Virtus sedan is based on the brand’s MQB A0-IN platform that underpins the Volkswagen Taigun as well as the Skoda Kushaq and the Slavia. The model is available in four variants across six colours, and you can read the variant-wise features here.

The Volkswagen Virtus is powered by a 1.0-litre, three-cylinder TSI petrol engine and a 1.5-litre, four-cylinder, TSI Evo petrol engine. The former produces 114bhp and 178Nm of torque, while the latter produces 248bhp and 250Nm of torque. Transmission options include a six-speed manual unit, a six-speed automatic unit, and a seven-speed DSG unit. We have driven the Virtus, and you can read our review here.

Speaking on the occasion, Ashish Gupta, Brand Director, Volkswagen Passenger Cars India, said, “We are extremely elated to have the new Volkswagen Virtus create a national record at the ‘India Book of Records’, by being a single model sedan to be delivered in a day by a single dealership. We would like to congratulate our dealer partner EVM Motors and Vehicles India for this notable feat. We would like to thank our customers who were part of this journey and that made us worthy of this recognition.” 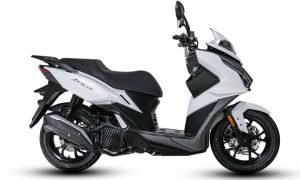