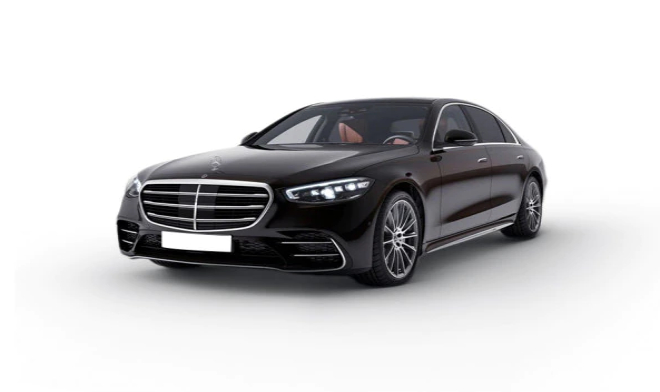 The Mercedes-Benz A-Class is the entry level sedan from the German luxury carmaker, and was launched last year in India in only the limousine version, which is the stretched version of the standard sedan sold elsewhere, with additional legroom.

The Mercedes-Benz A-class Limousine was launched in March 2021 at an introductory price of Rs 39.90 lakh (ex-showroom, India) making it the new entry point to the German luxury brand and these prices were valid till June 30, 2021.

The sedan is available in three variants – A200 Progressive Line, A200d Progressive Line and top-spec AMG A35 4Matic. It’s not sure what variant the actress has bought, but it’s between petrol and diesel variants and not the AMG A35 one.

Read More:-McLaren P1 Spider By Lanzante Teased, Only Five Will Be Made

Engine options include a 1.3-litre petrol and a 2.0-litre diesel engine option, while the performance-oriented AMG A35 version gets a 300hp turbo-petrol engine. The petrol engine in question is a 1.3-litre, four-cylinder turbo-petrol unit (in the A200) that produces 163hp. The diesel on the other hand is a 2.0-litre, four-cylinder turbo-diesel engine developing 150hp. The petrol engine comes paired to a 7-speed DCT automatic gearbox, while the diesel features an 8-speed DCT automatic.