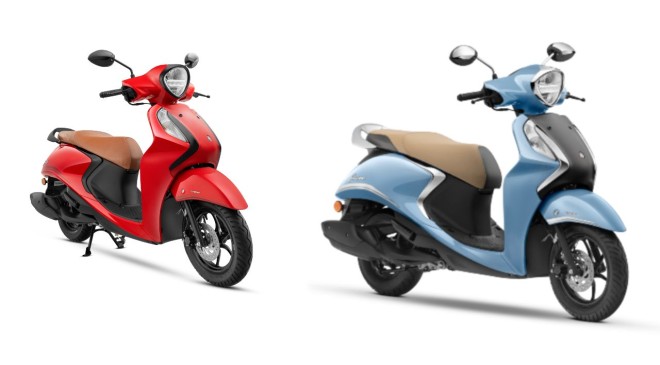 While on a two wheeler, the most commonly used navigation system was asking someone on the road for directions, followed by a mobile phone mount. But now, the large TFT and LCD consoles on bikes and scooters not only show speed but also come equipped with navigation. EVs like Revolt RV400 and Okinawa Okhi 90 get turn-by-turn navigation assistance that notifies the rider with a turn indicator on the display. Premium electric scooters like the Ola S1 Pro and Ather 450X get full-fledged navigation with maps integrated into the scooter’s console itself.

The Geo-Fencing functionality locates an electric scooter or bike on a map. This feature can be used to always know where the location of your vehicle is on the map. This also acts as a security feature by “fencing” the vehicle to a limited radius of your choosing and either getting an alert on your phone when the vehicle has left that radius or shutting it down (mostly in the case of electrics) when it does so.

Gone are the days when you had to drag your bike or scooter to make it go backwards. With the reverse assist feature, riders can easily twist the throttle to make the e-scooter or bike go backwards without any external effort. It is quite similar to the reverse gear on four wheelers. This can be especially useful if you’ve parked your two-wheeler facing down a slope.

This is one of the most important features of the modern day electric two wheelers. With over-the-air (OTA) updates functionality, the manufacturer can resolve any technical issue just via an upgrade patch. Apart from that, OTA also allows the EVs to get new features even after the vehicle has been bought. For example, the Ola S1 Pro recently received the Move OS 2.0 via an OTA update. It adds the functionality of console navigation, music and cruise control, even though these features weren’t available at the time the scooter was bought.

We all have been in the place where we parked our two wheeler in massive parking lots and forgotten the location of the spot. Well, as the name would suggest, the last parked location does exactly that. It records the location of the electric bike and scooter and guides the rider to their two wheels using their smartphone.

Now onto the features that control the power delivery and range of the electric scooter and bikes. What ride modes basically do is control the scooter/bike’s performance by changing the amount of power that’s available for use and also controlling throttle response (how quickly the motor responds to your throttle inputs). This also changes the riding experience and the range that the electric two wheeler can offer. For example, the Ather 450X gets four ride modes: Eco, which claims an 85km range, Ride at 70km, Sports at 60km and Warp at 55km.

These features make electric two wheelers an even better and more practical offering in the modern day scenario, compared to most standard petrol powered two wheelers.