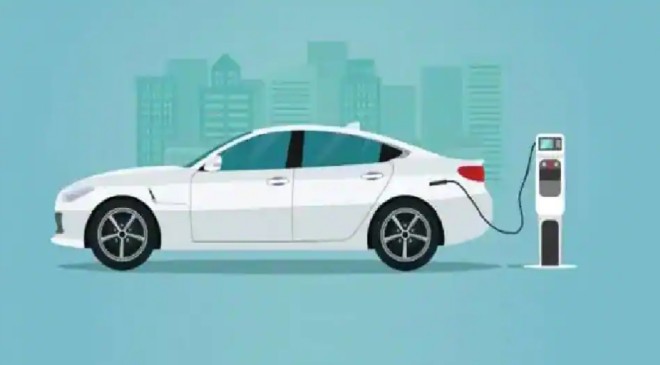 Contemporary Amperex Technology Co Ltd (CATL), one of China’s leading automotive lithium-ion battery producers has revealed a new battery, which will aid battery electric vehicles with a driving range of more than 1,000 kilometres on a full charge. Dubbed Qilin, the third-generation of CTP (cell-to-pack) technology, the CTP 3.0 battery pack is claimed to have a volume utitlistaiton efficiency of around 72 per cent. Also, the battery pack features an energy density of 255 Wh/kg for ternary battery systems. Hence offering the highest-ever integration level in the world as per CATL.

Qilin batteries are expected to go into mass production and arrive on the market in 2023, according to CATL.

The product`s full-life-cycle reliability and resistance to shock and vibration are improved by the integrated energy unit, which is composed of the cell and a multifunctional elastic interlayer.

The battery boasts thermal stability and safety, and is therefore compatible with materials of higher energy density in product upgrades.