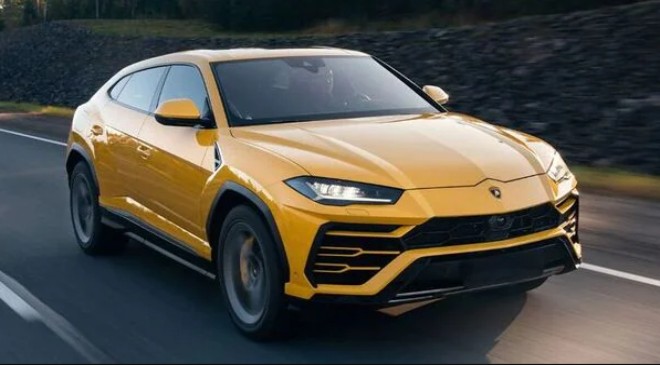 Ben Affleck and Jennifer Garner’s 10-year-old son Samuel Garner recently got behind the wheels of a very expensive car and crashed it into another car. The incident occurred with the celebrity’s son during an outing with Ben Affleck and his girlfriend Jennifer Lopez. Based on TMZ’s reports, Samuel got into the driving seat with Ben’s permission and got the expensive Lamborghini Urus in contact with a BMW standing nearby. At the time of the incident the couple was visiting a luxury car dealership with Samuel at the time. The pictures and videos of the incident are up on the internet which show Samuel coming out of the Lamborghini Urus after it came in contact with the BMW.

Based on TMZ’s report a representative of Ben Affleck said that there was no damage to the car and the situation was handled without any issues. The Lamborghini Urus is one of the most luxurious sports SUV in the world coming from the home of the Italian super car maker who is also know for his other models like Lamborghini Aventador and others.

The Lamborghini Urus involved in the incident with Ben Affleck and Jennifer Lopez is also one of the popular cars among the Indian celebrities as well. The car can be found in the garages of celebrities like Ranveer Singh, Rohit Shetty, Rohit Sharma, Kartik Aryan, Jr NTR, and many other such names. To give you an idea the car can be compared to other models like Porsche Cayenne, Audi RSQ8 and Bentley Bentayaga. The big sports SUV is powered by a 4,000cc V8 producing 650 PS and 850 Nm of max torque.