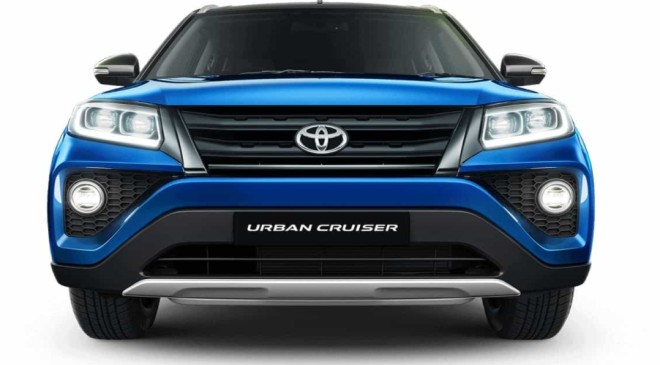 The Indian automotive market is ready to witness the launch of a new Hybrid vehicle under Rs 20 lakh mark. Yes, we are talking about the forthcoming Toyota Urban Cruiser Hyryder SUV that is slated to shed veils on July 1st. The Japanese brand has released two teasers of the SUV, which reveal some spicy details of the upcoming SUV. However, a clear picture of the SUV still remains out of sight for now. Thanks to digital artist SRK Designs for coming up with a crisp digital rendering of Toyota Urban Cruiser Hyryder’s front fascia. Well, the designer has taken inspiration from the teaser image released by the carmaker.

The Urban Cruiser will look nothing like any other Toyota that is on sale in the country. A contemporary approach for the front face’s design is followed. A vertically-split headlamp set up with a dual strip for the LED DRL will be seen on the Hyryder, much like the setup visible in the rendering. The slim front grille neatly integrates into the DRLs, and thereby, making this Toyota look modern.

Talking of the bumper, it sports some sharp creases and lines. A large air dam sits in the centre. A pentagonal housing will be seen for the primary headlamps assembly. Moreover, a Hybrid badge will sit under the ORVM. Talking of features, the Urban Cruiser Hyryder will come with a host of features, namely a 360-degree parking camera, large touchscreen infotainment unit, electric sunroof and more.

The big talking point here will be the powertrain. The Hyryder will get two choices – a 1.5L mild-hybrid setup and a 1.5L motor in a strong hybrid fashion. The latter will make it the only SUV in its segment to offer a strong hybrid powertrain, much like the Honda City e:HEV. 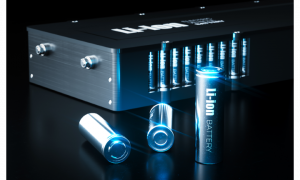