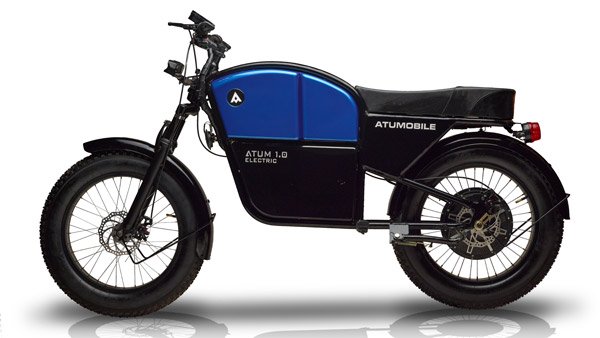 Read More:-Kawasaki Ninja 300 or Ninja 400: Which One’s The Smarter Choice?

In October 2020, Atumobile launched its first electric bike — Atum 1.0 — which was a low-speed cafe racer model, which has sold over 1,000 units so far, according to a statement.

“We were able to design this electric bike keeping in mind Indian roads, and riders, with the assistance of our R&D experts and in indigenous solar-powered zero-emission facilities, making it a truly green and sustainable electric bike,” Vamsi G Krishna, Founder of Atumobile, said.

The company is offering the first 1,000 bikes to the customers at an early bird price of Rs 99,999, which they can reserve for a pre-booking price of Rs 999 only, he said.

The AtumVader is being manufactured at the company’s Patancheru facility in Telangana. The facility has a maximum production capacity of 3,00,000 electric bikes per annum, the release said.