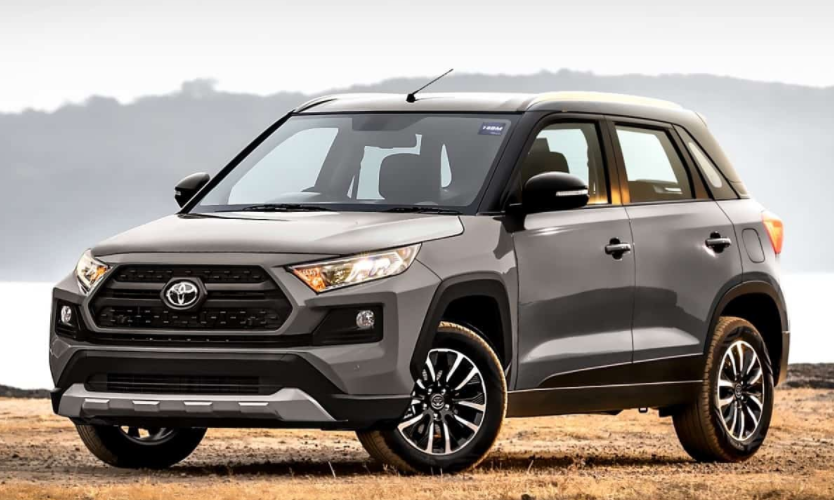 Toyota has officially announced its entry into the C-SUV segment of the Indian market with the unveiling of the Urban Cruiser Hyryder. The new SUV will be the Japanese automaker’s face to compete against the models in the same segment, such as Hyundai Creta, MG Hector, Jeep Compass, Tata Harrier, and more such models. Moreover, it is expected to establish the automaker in the aforementioned market. Based on the information from the manufacturers the Hyryder can be booked with a token amount of Rs 25,000.

Talking about the exteriors, the Toyota Urban Cruiser Hyryder has a differently designed front fascia with more of a modern appeal for the consumers. To add to it, it carries a sleek design on the front executed with slim LED DRLs right beneath the chrome garnished bumper of the SUV. Moreover, the bumper sports the headlamps with a bit of different design compared to other Toyota cars. This design scheme continues to the rear end with slender tail lamps accentuated by the company’s emblem right in the center.

Being a new car, the Toyota Urban Cruiser Hyryder’s interior projects the ‘newness’ and comfort one might want with soft touch interiors and a Toyota insignia on the steering wheel. The new SUV is also loaded with multiple features like 6 Airbags, ABS with EBD, vehicle stability control, automatic climate control, 9-inch infotainment touch screen, wirless charger and Toyota iconnect with 55 plus features and more.

Read More:-Kawasaki Ninja 300 or Ninja 400: Which One’s The Smarter Choice?

The 1.5-liter petrol engine with THS (Toyota Hybrid System) and electric drive transmission, which delivers an engine output of 68kW and a motor output of 59 kW, is also included in the self-charging strong hybrid-electric models.