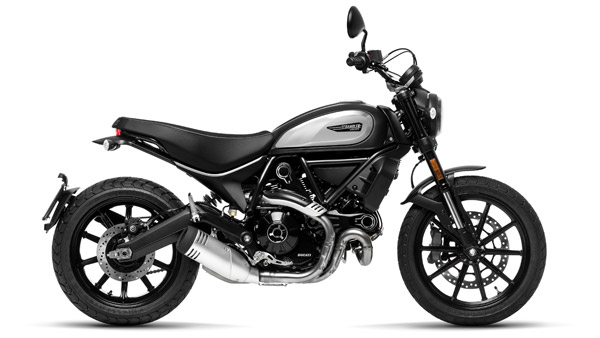 The leaked images have revealed the Ronin, while TVS’s teaser has confirmed the Retron

We are just two days away from the launch of the upcoming TVS bike(s), and things are just getting interesting. Leaked images have revealed that the Hosur-based company is ready with a neo-retro scrambler, called the Ronin, while the company’s official handle has released a teaser mentioning the Retron. And going by TVS’s teaser, the Retron could be the production guise of the Zeppelin concept. So, is TVS launching two bikes this week?

Read More:-BREAKING: The Katana Is Out Of The Sheath To Obliterate Its Competition

Though the chances are slim, the possibility cannot be ruled out. The Indian bikemaker could launch the Ronin and the Retron together, and these bikes are likely to be based on the same platform, something like what we have seen with the Yezdi Roadster and the Scrambler.

So, while the engine, speculated to be a 220cc air/oil-cooled mill derived from the Apache RTR 200 4V, would be common for both the motorcycles, we could see different underpinnings and components. We already know what the headlight of the Ronin looks like, and the same could be used in the cruiser, albeit with a different cladding to go with the cruiser theme.

The TVS Ronin could be priced around Rs 1.5 lakh, while the Retron could carry a tag of Rs 1.6 lakh (both ex-showroom Delhi). While the Ronin’s closest rival is the Husqvarna Svartpilen 250, the Retron will lock horns with the likes of the Bajaj Avenger 220 Cruise.