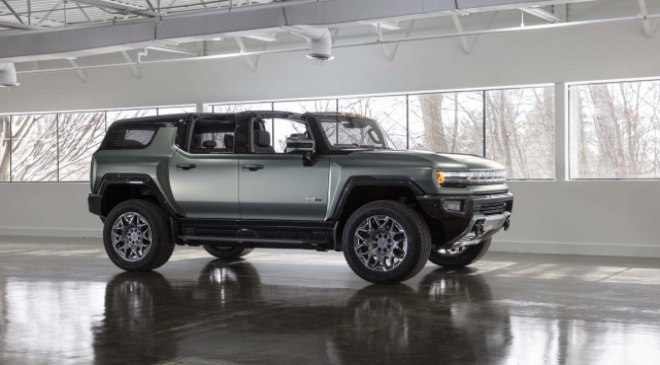 There’s a wave of electric vehicles across the globe with the countries and automakers announcing to replace ICE vehicles with EVs to reduce pollution and also dependability on non-renewable fuels like petrol and diesel. With zero tail-pipe emission, electric vehicles are generally considered a boon for the society. However, various reports have pointed at the absolute harm to the environment EVs can cause, which is higher than regular cars due to the methods by which battery raw materials are sourced. According to a recent study by ACEEE, a non-profit research organization focused on reducing energy waste and negating the impacts of climate change, big electric SUVs are more polluting than an average small petrol sedan or a hatchback.

The ACEEE studied the newly launched GMC Hummer EV, which is among the most exciting electric vehicles to launch in the recent times. The one gas-guzzling SUV was reintroduced as a climate saviour and showed how far brands are willing to go to make a mark among credible EV players.