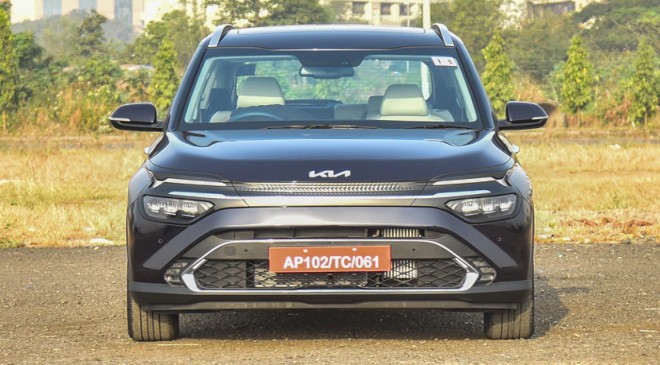 In less than three years since starting operations in the nation, the automaker Kia India has surpassed the 5 lakh total sales threshold in the domestic market. The business said that it had done so faster than any other Indian automaker. The company said that it closed its last one lakh sales in just four-and-a-half months, supported by the robust demand for “Carens.” Kia India’s total deliveries, including exports, have increased to 6,34,224 units. According to the carmaker, thanks to its successful performance in the Indian market, the company now accounts for more than 6% of Kia Corporation’s worldwide sales.

“In the short three years in India, we have not only established ourselves as the trend leading and inspiring brand but have also led the adoption of new technologies,” Kia India Chief Sales Officer Myung-Sik Sohn said in a statement.

India remains a priority market for India, and hence three out of five product offerings are not only manufactured locally but exported to different global markets as well, he added.

“Due to our focussed approach, we now contribute more than 6 per cent to Kia’s global sales. India is a country with immense potential, and we aim to continue contributing to the growth of manufacturing in India by continuously bringing in our world-class products and technologies,” Sohn said.

The automaker said its mid-sized SUV Seltos continues to lead the company’s overall sales. The model added 59 per cent to the company’s total tally, followed by Sonet with more than 32 per cent, it added.

Climbing the chart rapidly, Carens has contributed close to 6.5 per cent to the company’s domestic sales in just five months of its launch, the automaker said. Kia said the Seltos maintains its stronghold in the mid-SUV segment, contributing more than 40 per cent to the sales of vehicles in its category.

Similarly, the Sonet continues its healthy run in the compact SUV segment with a 15 per cent share, it added. Besides, both Carens and Carnival also continue to record robust sales, the automaker said. The brand intends to grow its touch points from 339 to 400 across 225 cities by the end of this calendar year, it added.