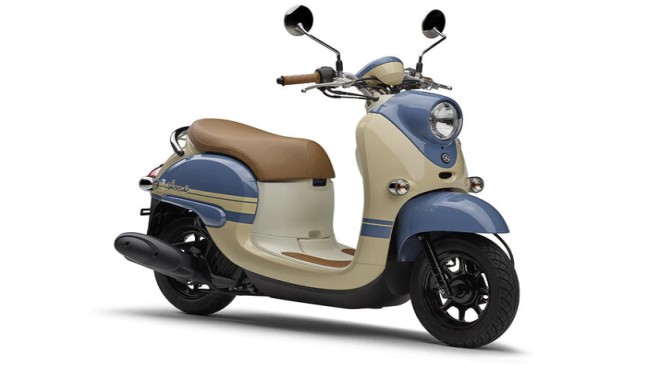 Will we be seeing the Neo’s e-scooter zipping on Indian roads soon?

Yamaha Motor India has revealed its roadmap for electric mobility in India. While the Japanese marque had earlier unveiled the Yamaha Neo’s at a dealer event, Yamaha Motor India’s Chairman Eishin Chihana has said that the company is currently conducting durability test runs for its electric scooters, and they will be launched in the next three years.

Speaking to a publication, Yamaha has revealed that they are currently considering all options of either importing their current electric vehicles sold in Europe or Taiwan as completely built units (CBUs), completely knocked down units (CKDs), or even assembling them with heavy localisation. Yamaha intends to launch a “reliable electric scooter.”

Yamaha currently manufactures its products in India with more than 90 per cent localisation at its three plants in Faridabad (Haryana), Surajpur (Uttar Pradesh) and Kanchipuram (Tamilnadu), from where it also exports to about 30 countries.

The Japanese manufacturer currently has the Neo’s e-scooter in its European portfolio, while the EC-05 and radical looking EMF e-scooters are part of their current Taiwanese electric lineup. Yamaha had also unveiled its entire lineup of e-scooters and e-bikes earlier this year.

The Neo’s electric scooter has a claimed range of only 38.5km in Eco mode, and the top speed is 40kmph in Standard mode. Of course, this range can be extended to 68km with an additional battery pack. Moreover, the Neo’s retails for an equivalent of Rs 2.98 lakh in the European market. This makes it too expensive for what it offers. You can read more about what this e-scoot packs here.

Even with heavy localisation, the price of the Neo’s just wouldn’t be competitive enough to compete with its natural rivals. To give a comparison, the Hero Optima CX (Rs 77,490) has a top speed of 45kmph and packs a range of upto 140km while the Ampere Magnus EX (Rs 73,999) has a range of 121km and a top speed of 50kmph.

What Yamaha could do for India is to develop an all new e-scooter, especially considering the gruelling proving grounds our roads and riding conditions are. This approach should bode good for Yamaha, as they would be able to price this scooter on par with its rivals like the Ola S1, Ather 450X and TVS iQube, and also export it to other markets if it proves its worth in Indian conditions.

Yamaha stepping into the electric mobility business doesn’t come as a surprise, as the brand has been working on shared battery technology since 2019. Also, with Honda planning to establish its hold in the EV segment in India, we hope Yamaha goes all guns blazing its EV by 2025. With numerous offerings like the Simple One, Hero Vida e-scooter and Suzuki Burgman Electric awaiting launch, India’s EV space is going to witness a lot of action.