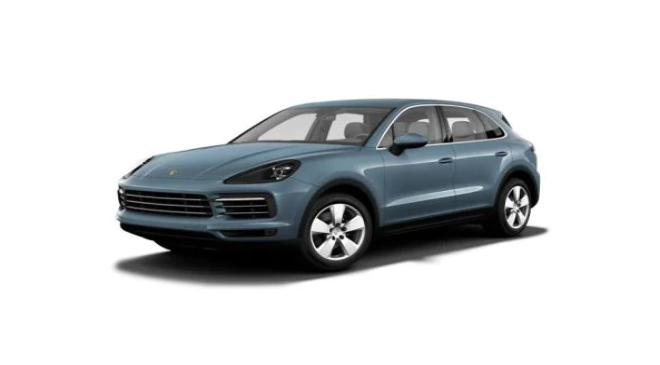 While Porsche is largely known for its fun-to-drive sports cars, the carmaker does have the Macan and Cayenne to cater to families and fill its coffers. Well, at Porsche’s Capital Markets Day, Oliver Blume, CEO of Porsche AG confirmed there will be a new SUV joining the current lineup. On top of that, it’ll be an electric vehicle.

While details are scarce, Porsche AG’s CEO added that it’ll belong in the luxury SUV segment, which suggests it’ll be positioned above the Macan. In addition to this, the EV will be produced in Leipzig.

While technical details are yet to surface, the new SUV could borrow some tech from the Mission R electric race car concept. By that we mean using 900-volt charging technology, which gives the concept’s 82kWh battery a 5-80 per cent charge in just 15 minutes. It allows up to 350kW of fast charging.

Currently, the Taycan remains the only electric offering from the folks at Stuttgart. It’s unlikely that Porsche’s new electric SUV will be the second one, as the Macan’s all-electric counterpart is also in the works and has been spotted on test runs under heavy disguise.

It’ll be based on the upcoming next-generation ICE Macan that is expected to show up this year,  and will be the first Porsche to be based on VW Group’s Premium Platform Electric (PPE) architecture.

Reports suggest the all-electric Macan will debut sometime around 2023 with a global market launch in 2024. As for the new luxury SUV, it could take until 2024 before we see it in physical form. In India, we already have the Taycan EV at prices starting from Rs 1.5 crore (ex-showroom), so don’t expect Porsche’s upcoming luxury electric SUV to show up in the country anytime soon.