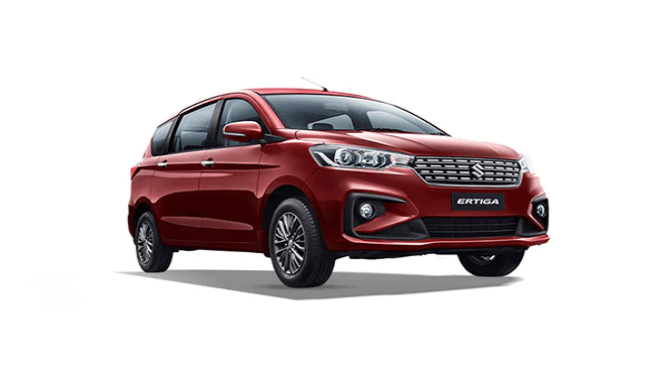 It is to be noted that before this the Indian automaker had increased the prices of all its models in the Indian market. Chip shortage and supply chain disruptions were cited as the reason for the price hike at the time.

Push button start/stop and keyless entry are included in the first upgrade. The seat fabric and imitation wood trim have both been updated, but the dashboard has not. The new infotainment system, which replaces the outdated 2 DIN system with a touchscreen, is one of the changes. Reversing cameras are most likely not included in the new SmartPlay Studio, although it does include Apple CarPlay and Android Auto.

The 1.5-liter K15C dualjet petrol engine is standard on the new Ertiga CNG. It produces 100 hp in petrol mode, but only 87 hp in CNG mode. Once the engine achieves the proper temperature, the new Ertiga shifts from fuel to CNG. The company recommends against often starting the automobile in CNG mode because it could damage the engine over time.