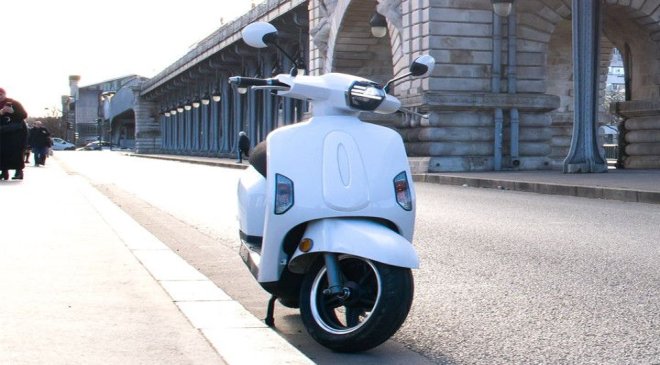 Triton Electric Vehicle, a startup based in New Jersey, USA, is all set to enter the Indian market with a range of hydrogen-powered two-wheelers and three-wheelers. While the company hasn’t disclosed the launch timeline, it has revealed that its upcoming hydrogen-powered vehicles will be manufactured at its plant in Bhuj, Gujarat.

In April 2022, the company had inked an agreement with the Gujarat government to set up the Bhuj plant at an investment of Rs 10,800 crore. The plant, which was formerly churning out AMW trucks, will now be making electric trucks for Triton apart from hydrogen vehicles. The company also has an R&D centre, established in May, at Kheda (near Ahmedabad) in Gujarat. The 1.5 lakh square-foot facility will oversee development of electric trucks, electric cars as well as special-purpose vehicles, claims Triton. The brand also claims it will export the hydrogen vehicles to other countries from India.

Himanshu B Patel, Founder and MD of Triton EV stated, “Clean energy and clean tech are integral parts of Triton EV’s corporate vision. Hydrogen-powered vehicles are being considered the new-age mobility mantra. Since our priority is to drive the new age mobility, hydrogen-fuel-run vehicles are natural advancements for Triton EV.”

The first hydrogen-powered two-wheeler from Triton is likely to be a scooter. A prelude to the same was provided by a concept rendering. Hydrogen-powered vehicles offer good range and their refuelling time is short, unlike EVs which take much longer to charge their battery pack. Hydrogen vehicles only emit heat and water, so they are perceived to be eco-friendly. However, hydrogen is highly volatile and combustible, so manufacturing and storing it on a large scale is challenging. It’ll be interesting to see what kind of fuel cell the company uses, and how it tackles the refuelling infrastructure side of things.

That said, the move is in line with Union Minister for Road Transport and Highways, Nitin Gadkari’s vision of bringing hydrogen-powered vehicles to India. In March, Gadkari had launched a hydrogen-powered Toyota Mirai, which the Japanese company had developed as a pilot project to study how the car performs in Indian road conditions.