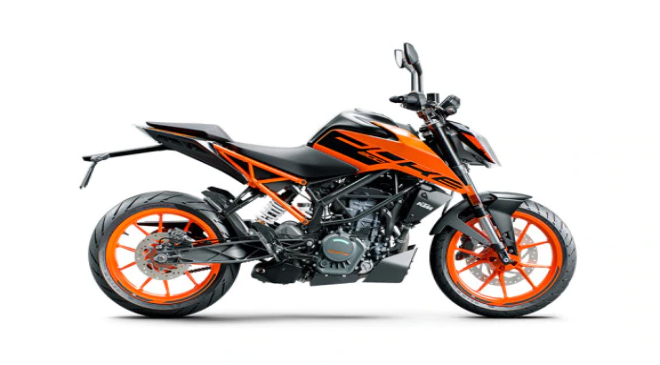 Could this be the performance focused e-bike we’ve been praying for?

Recently Bajaj Auto expressed interest in co-developing an electric motorcycle with Austrian bikemaker and partner KTM. This partnership has flourished well in the past with both brands reaping fruits from the co-developed sub-500cc motorcycle portfolio. Hence, dropping a hat in the electric game is almost inevitable for the two giants.

During its post-Q1 earnings media briefing, the Indian bikemaker stated that it’s already in discussion with KTM on an electric project and both firms are currently working on identifying a platform for the same. This collaborative approach is similar to TVS and BMW’s recent announcement to jointly enter the electric mobility space.

KTM has a strong grip on Europe whereas Bajaj has amassed a good foothold in Asia, Africa and Latin America with a large chunk of its sales coming from overseas markets. With mass markets in place, both brands can look at bringing in electric motorcycles for different buyers and markets progressively. Bajaj Auto Executive Director, Rakesh Sharma said the project is on their radar and will be announced when the time is right.