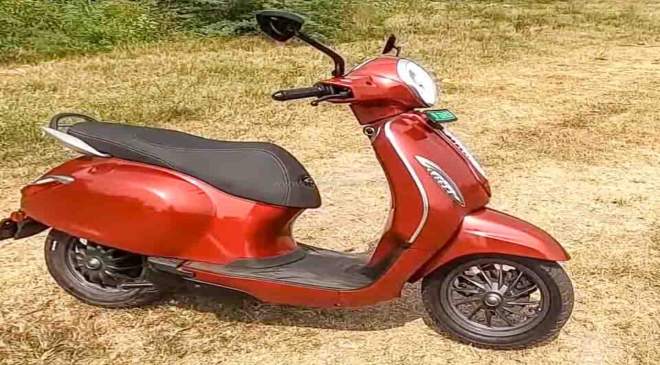 Bajaj Auto on Tuesday said it is looking at platforms for high-end electric motorcycles with its Austrian premium bike partner KTM.

The company also said it is taking a balanced and calibrated approach on the geographical expansion of its Chetak e-scooter.

“We are also in discussion with KTM (and) there is a joint work going on where we are looking at platforms for high-end electric motorcycles,” Bajaj Auto Executive Director Rakesh Sharma said while replying to a question during the post-Q1 earnings media briefing.

Sharma said the plan is “certainly on our radar screen, and it will be announced at the right time”.

On Chetak electric scooter, he said volumes are expected to be better than Q1, which logged 6,200 units as compared to 300 units in the March quarter of the previous fiscal.

“Hopefully it will be double or near double of Q1, depending upon the supply chain visibility,” Sharma said.

Unlike the business which is already running, we are very careful in calibrating expansion of our geographical footprint, he stated.

At present, the total bookings for the vehicle stand at over 16,000, he said.

The e-Chetak is currently available across 27 cities which Bajaj Auto plans to take to 100 cities, according to him.

He said the festive season last year was satisfactory and it is expected to be decent this year unless inflation comes in the play.