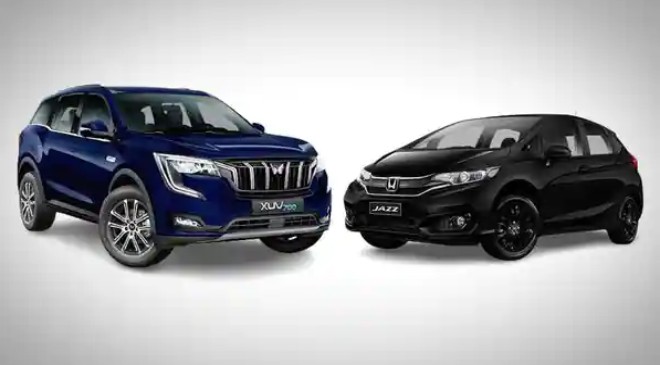 Mahindra took its time to introduce a new three-row XUV in the Indian market. Only after a good long decade, did the Mahindra XUV500’s spiritual successor – Mahindra XUV700, make its entry into our market. While Mahindra’s efforts were slightly delayed, the SUV is receiving a strong response from the buyers. Well, it is undoubtedly a super-hit product of the Indian brand. The booking numbers also replicate the same. The Mahindra XUV700 has received over 1.5 lakh bookings within just 10 months from its official launch. In fact, the SUV received 50,000 orders in just three hours when the bookings opened initially.

As of now, Mahindra has delivered around 50,000 examples of the XUV700 in the country, and roughly a lakh bookings stand unserved with the carmaker. Talking of waiting period, select variants of the SUV have a delivery waiting period extending up to a year. Consequently, the model is enjoying a strong show in the used car market as well. A sparingly used model can be seen selling for as much as the original on-road price. In fact, some buyers are even charging a premium on their used examples.

It is on sale with two powertrain options. Buyers can choose to settle down with either a 2.0L mStallion turbo-petrol motor or a 2.2L mHawk oil burner. Also, both of these engine options come with two transmission choices – 6-speed MT and 6-speed AT. Furthermore, the option of AWD layout is available, but with the diesel power plant only.