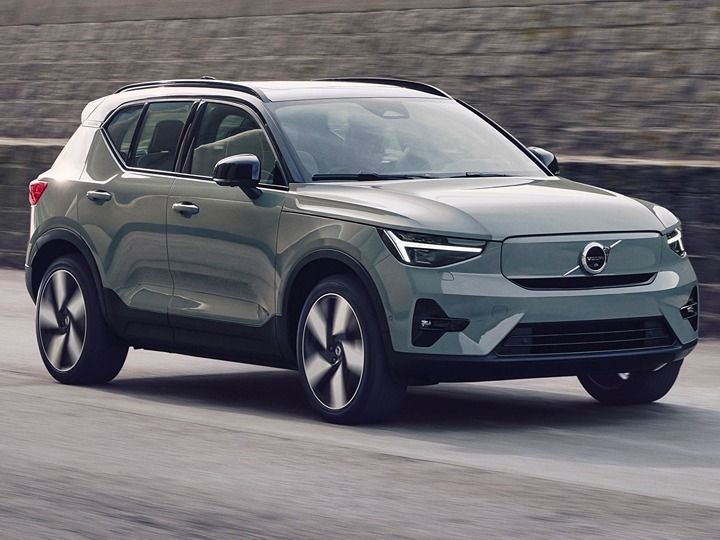 Volvo has finally launched its first electric vehicle (EV), the XC40 Recharge, in India and has priced it at Rs 55.90 lakh (ex-showroom pan-India). It’s the first global EV to be locally assembled in India, at the carmaker’s Hosakote plant in Karnataka. The Volvo XC40 Recharge will be sold exclusively through the Swedish marque’s official website and can be booked for Rs 50,000.

The new XC40 Recharge is based on the facelifted Volvo SUV unveiled earlier this year. It features a slightly redesigned front fascia with pixel LED headlights with Thor’s Hammer DRLs. It bears similar proportions as the XC40 SUV that we’re familiar with and gets a distinctive set of alloys and covered-up grille to distinguish itself.

Read More:-Hero XPulse 200T To Get The 4V Updates From Its ADV Sibling

Volvo’s electric SUV has dual motor all-wheel-drive system with a combined output of 408PS and 660Nm. It’s powered by a 78kWh battery that gives the SUV a claimed range of 418km on a single charge.