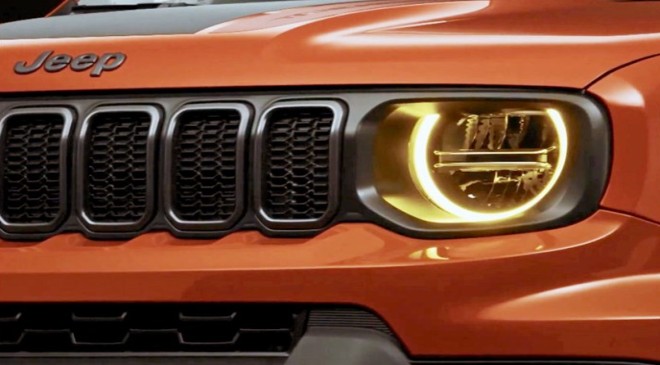 Jeep has been facing increasing interference from Chinese politicians in the nation and hence has decided to shut down its only factory in China, reports Autoblog. According to the Stellantis CEO in an interview with Bloomberg Television, the automaker is following an “asset-light” approach in the nation due to worries that escalating political tensions could result in sanctions in a dispute between China and the rest of the globe. The CEO made it clear that the company does not intend to be a “victim” of the cross-sanctions like the companies in other regions of the world with political tensions.

The CEO’s open remarks provide a justification for Stellantis’s last week’s statement that it is ending a 12-year manufacturing alliance with the government-owned Guangzhou Automobile Group. The shutting down of factories in China is raising questions about the future of foreign manufacturers in China.

It is to be noted that the world is facing supply chain disruptions because of rising political tensions in the world and the Russia-Ukraine crisis. Moreover, the number of sanctions on Russia might be a picture of what might be manufacturers’ future in China.

Business in the nation is getting more difficult for automakers like Stellantis, Volkswagen AG, and General Motors as local producers like BYD Co., Li Auto Inc., and Nio Inc. are catching up quickly, including with a variety of fully electric options, reports Autoblog. Jeep has been the producer of multiple widely sold models like Jeep Cherokee, Renegade, and Compass widely sold in the international market.

It is to be noted that China is one of the world’s biggest car markets and has been a source of growth for domestic and international companies. Strengthening the fact further is the volume of cars sold in the nation in the nation annually with more than 2 million passengers. To add a perspective, the number is significantly higher than the cars sold in other big car markets like the USA, Japan, and India.