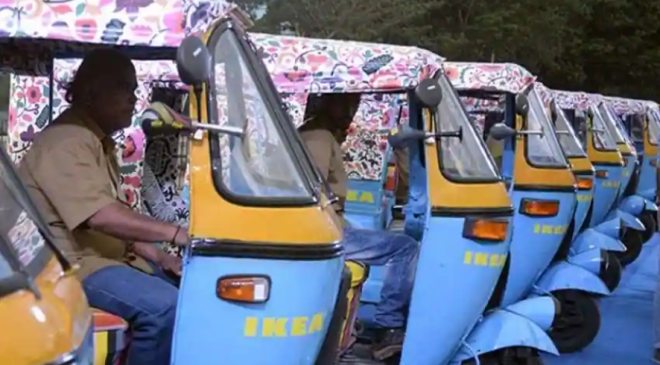 Indian roads could soon witness a new category of vehicle – ‘combo’. A combo vehicle will be a combination of two & three-wheeler, meaning it can be used interchangeably.

The Ministry of Road and Transport on its website has released a draft Automobile Industry Standard (ASI) seeking stakeholders’ suggestions.

The two and three-wheeler combination vehicles can be operational for both personal and commercial use, according to the draft.

The production of such vehicles will be done only after the standard is approved and it is also proposed that these vehicles will mainly be battery-operated.

According to the report, these vehicles will have no stand in the car, no hand hold on the back seat, or neither footrest, according to the ministry’s draft.

Besides, there will also be no compulsion to take helmets at the time of purchase and also no requirement for a side guard. The combination vehicles will have safety glass in front of the vehicle along with a viper.

There would be one single registration number for both the vehicles, though it’s a detachable combination of a two- and three-wheeler.

This new draft has been placed in the public domain after the proposed norm was approved by the government-constituted apex technical committee. The committee recommends new vehicle standards and norms to meet changing requirements.

Earlier in February 2020, India’s largest two-wheeler manufacturer Hero MotoCorp introduced the concept of the same idea through its ‘Quark1’.