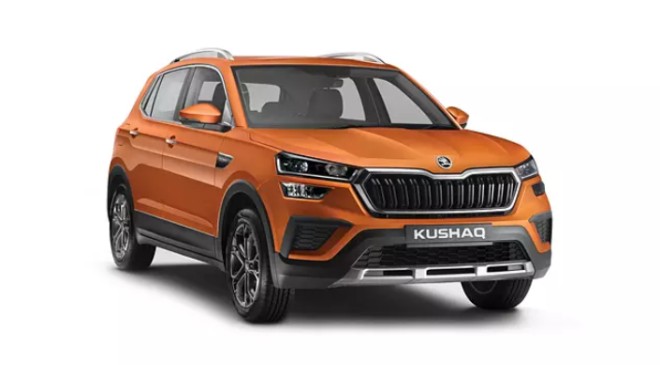 New Delhi: Czech automobile manufacturer Skoda is facing criticism on social media after a Skoda Kushaq (mini-SUV) buyer expressed his dissatisfaction over the car’s service and safety. According to a Twitter user, one of his relatives bought a brand-new Skoda Kushaq few months back which stranded twice on the highway.

The incident has raised questions over the car’s performance and how safe the mini-SUV is for users, especially women?

According to a News18 report, the company refused to take questions on this issue when contacted.

“Not even a year since my friend’s mom bought a @SkodaIndia Kushaq been stranded on a busy highway twice. The car breaks down out of nowhere and Skoda not being able to figure what the problem is . Is the car safe for a lady driver who is travelling alone during the odd hours?,” Chaiti Narula, a Twitter user wrote.

This is not the first time that the company has faced backlash on social media over Skoda Kushaq’s poor record. Earlier, a Skoda Kushaq owner was left utterly agitated by the issues in his 4-month-old mid-size SUV.

According to the customer, Kushaq faced troubles initially due to the EPC error that caused the vehicle to get stranded in the middle of the road. After barely overcoming that, some Kushaq owners had listed other issues with the SUV too.

Zac Hollis, Brand Director – Skoda Auto India, said, “The launch of KUSHAQ is a watershed moment for ŠKODA AUTO India as we enter one of the most exciting segments in this dynamic automotive market. KUSHAQ is made keeping in mind what really matters to our customers and is localised and tailored to suit the Indian market. Built on the acclaimed MQB-A0-IN platform, KUSHAQ is well designed, robust, exceptionally well-built, safe, spacious, feature laden and future-proof. We will also offer the globally renowned TSI technology across the range, empowering an optimum combination of performance, efficiency, refinement and output. With a world-class SUV that is ready for India, we are looking at taking the ŠKODA brand to new and emerging markets across the country.”