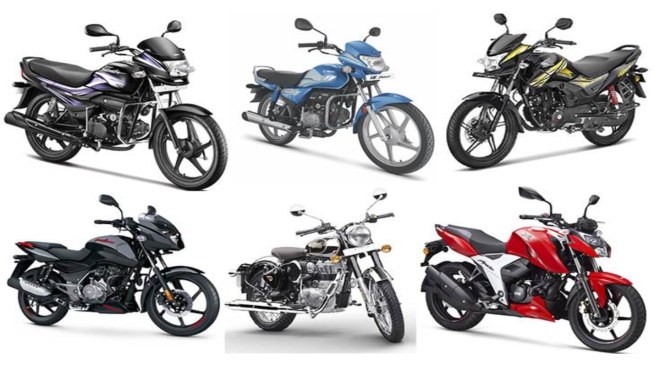 From official reveals to teasers, this week has been full of really exciting developments in the auto industry

This week has been an exciting one for us enthusiasts, as there have been multiple launches, reveals and sneak peeks of upcoming two-wheelers. Here are the top five hand-picked headline-grabbers of the week:

Apart from that, Honda has teased its motorcycle launching on August 8, yet again. And we believe that it will be a 350cc bike based on the Honda CB350 platform.

Rumours about a Honda Rebel 500-based scrambler have been lurking for quite some time. But this Honda CL500 scrambler render breathes some life into the possibility of its arrival.

Adding to all that, Honda has also released a teaser for the Hornet concept in Italy. The iconic brand might make a comeback in a big avatar pretty soon. Head here to hear the exhaust note of the upcoming Hornet.

Yamaha has launched the 2022 Monster Energy MotoGP edition lineup. This includes the Yamaha R15M, MT-15 V2, Aerox 155 and RayZR 125. The select bikes and scooters get a special edition livery and will be offered in limited numbers.

Arrival of the Kawasaki Ninja ZX-4R has been confirmed after a vehicle identification number (VIN) registration document of the supersport surfaced on the internet. Armed with four cylinders displacing 399cc in total, it’s going to be one screamer of a supersport!

The first clear picture of the upcoming Hero XPulse 200T 4V has surfaced on the internet. Apart from the XPulse 200 4V-derived engine, here’s what else it could get.