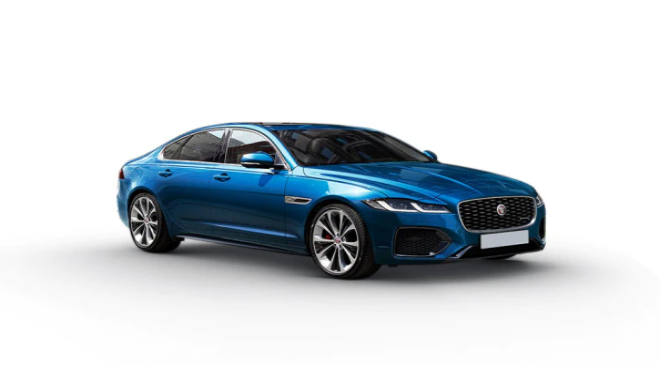 Indian automaker Tata Motors has agreed to buy a Ford manufacturing plant in the western state of Gujarat for 7.26bn rupees ($91.5m).

The deal comes as Tata moves to boost its car production to meet demand.

The deal between Tata’s electric vehicle subsidiary and the US car maker’s Indian unit covers land, machinery and all “eligible employees”.

Ford stopped production in India last year after struggling for more than two decades to generate profits there.

“With our manufacturing capacity nearing saturation, this acquisition is timely and a win-win for all stakeholders,” Tata Motors said in a statement.

The parent company of the UK’s Jaguar Land Rover added that annual production at the Sanand plant will initially give it new capacity of 300,000 vehicles a year, which could be increased to 420,000.

In September last year, Ford said it would close its Indian car factories as part of a move that would cost it around $2bn.

At the time, the US car maker said that about 4,000 workers would be affected by the decision.

Ford’s operations in India had seen losses of $2bn in the previous ten year.

The major scaling back in its Indian operations was in stark contrast with the company’s previous ambition to make the country one of its biggest markets.

Foreign auto makers have found it difficult to succeed in India. Ford’s exit is just the latest in a series of departures.

Companies like General Motors, Volkswagen-owned MAN Trucks and even iconic motorbike maker Harley Davidson have been among the firms that have stopped manufacturing in India in recent years.

Read More:-Tata Tigor CNG Gets A New Base Variant

Earlier this year, Japanese motor industry giant Nissan decided to pull its small car brand Datsun out of the country because of poor sales.

While GM and Harley Davidson have said these decisions were part of their global strategic shift from certain markets, analysts also point to lacklustre revenues and lack of economies of scale in India.

India is still seen as a car market with great potential but sales have plunged to a decade low due to a slowdown in economic growth, weak labour markets, higher fuel prices and pandemic-related disruptions.

The country’s passenger vehicle market has stagnated for the last half a decade at around 3 million units a year.

In China, on the other hand, more than 20 million cars are bought annually.

But some Indian car makers have seen demand rise. One of Tata’s rivals Mahindra and Mahindra said on Friday that demand for its vehicles was outstripping production as people rushed to buy its popular sport-utility vehicles.

That helped boost its quarterly profits as sales of its passenger vehicles soared to by 74% from a year earlier.

“We have kicked off capacity expansion programmes but had not anticipated this kind of demand,” Mahindra and Mahindra’s executive director, Rajesh Jejurikar said.

In the UK, Tata Motors bought Jaguar and Land Rover from Ford in 2008 and merged the British luxury car brands into one company.

Tata Group owns a range of major businesses around the world including Tata Steel Europe, which includes former British Steel assets in the UK.