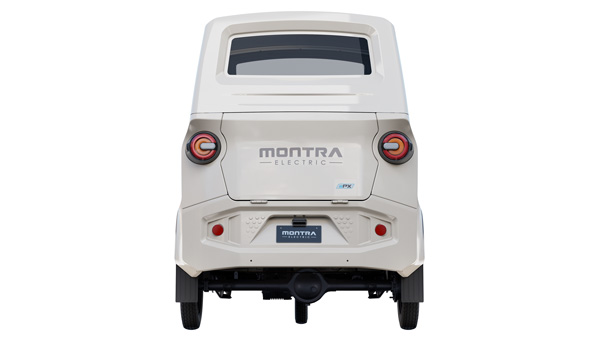 TI Clean Mobility, is a subsidiary of Tube Investments of India (TII) had earmarked Rs 200 crore for the new venture, according to TII Executive Chairman Arun Murugappan.

The products would be manufactured at the company’s facility in Chennai, aimed at serving the domestic market initially.

“Montra Electric 3W will mark a new phase of growth and innovation for us. We have invested our best resources and time to develop this product. At TI Clean Mobility, we strive to deliver products and solutions that makes business sense for our customers and us,” Murugappan said after unveiling the auto-rickshaw.

“With Montra Electric we strive towards carbon neutrality. Electric 3W is one of the EV segments with the biggest growth potential. This segment will have a significant impact on India’s effort to achieve net zero carbon emission by 2070,” he said.

The three-wheelers would be manufactured at the company’s manufacturing plant in Ambattur. The Montra Electric 3W range has been priced at Rs 3.02 lakh (ex-showroom) and would be made available in 100 plus dealership networks across the country, he said.

Murugappan had said earlier that the electric three-wheeler market was expected to reach USD 1.7 billion by 2025, making it one of the fastest growing sectors globaly.

The company has drawn up plans to produce 75,000 vehicles in the first year and would later increase the production going forward, he said.