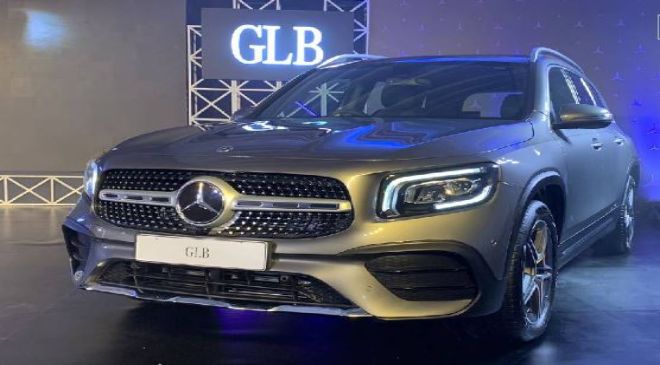 Mercedes-Benz GLB and its electric counterpart, the EQB, will available in 7-seater configuration with no direct competiton right now in the Indian market

Mercedes-Benz India has unveiled the GLB and EQB SUVs in the country as they will be officially launched on December 2 in the Indian market. While Mercedes-Benz GLB will be introduced namely GLB 220d 4Matic, GLB 220d and GLB 200, the all-electric Mercedes-Benz EQB will available in a single fully-loaded EQB 250 variant.

The EQB electric SUV will become India’s first 7-seater luxury EV upon its launch on December 2. Reportedly, it will be the German brand’s most affordable electric SUV positioned below the EQC. It will be equipped with a 66.5 kWh battery pack which produces 188 bhp and 385 Nm. The all-electric EQB SUV has a WLTP range of 330 km on a single charge. Though the global-spec model also comes with a heavier battery of 70.7 kWh which returns a range of 391 km (WLTP cycle) on single charge.

As for the GLB, it will sit above the GLA in the company’s portfolio. The 7-seater SUV will be available with both petrol and diesel engine options. The petrol variants will be powered by a 1.3L 4-cylinder engine which we have already seen with the A-Class. It will develop top power of 161 bhp and peak torque of 250 Nm while linked to an 8-speed automatic transmission.

The diesel variants of the GLB SUV will house a 2.0L 4-cylinder unit which generates maximum power output of 188 bhp and peak torque delivery of 400 Nm. The engine will be paired with an 8-speed automatic gearbox. The range topping variant gets the all-wheel-drive 4Matic system.

The cabin of GLB is heavily inspired from GLA with features like dual screens and multi-function leather steering wheel. The wheelbase stands at 2,829 mm which is slightly lesser than GLC’s 2,873 mm.

The bookings for both the models have started at a token amount of Rs 1.50 lakh. The duo will be sold as completely built unit (CBU) in India due to being imported from Mexico. Mercedes-Benz GLB and EQB have no direct rivals in the Indian market.