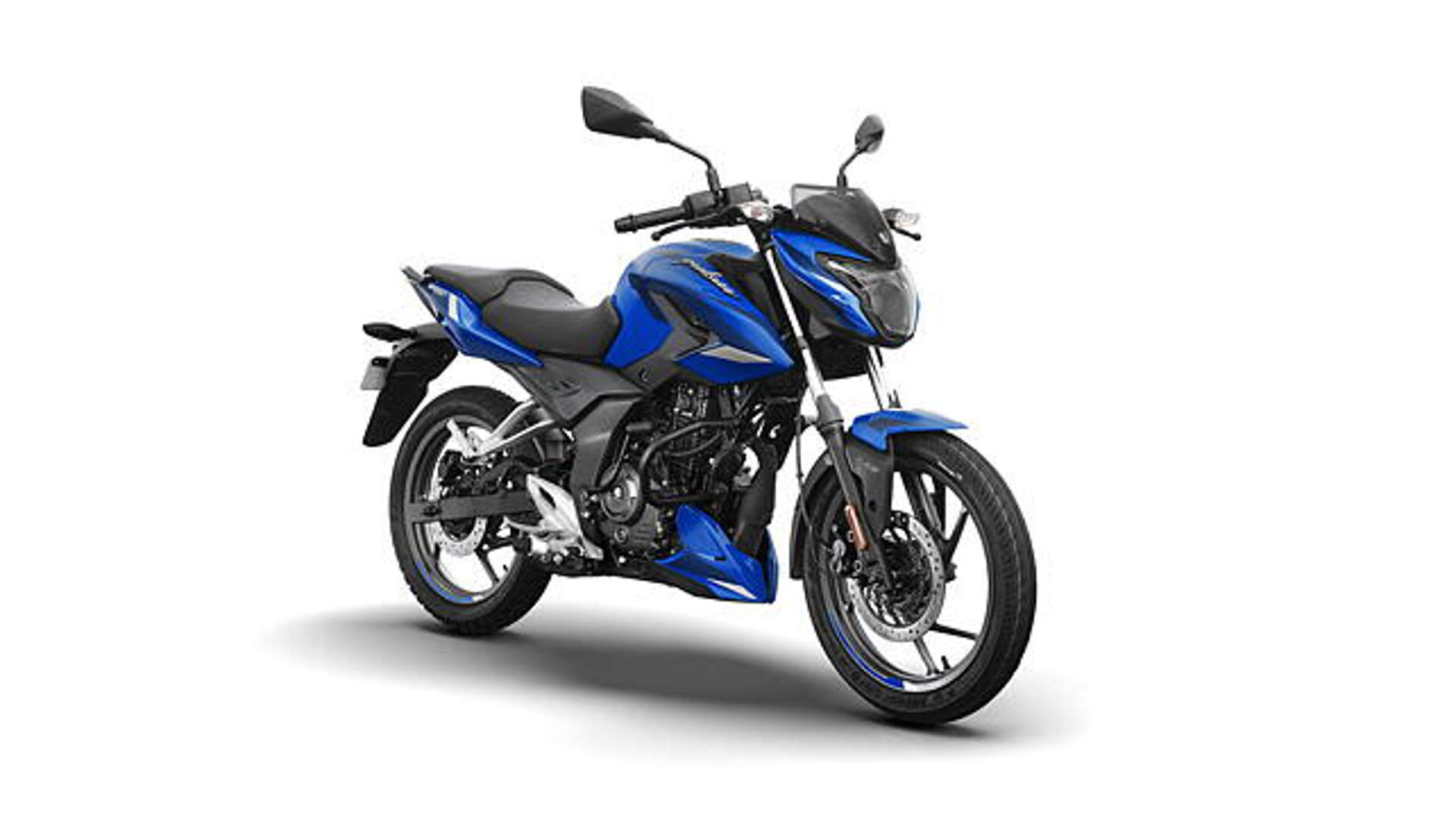 Bajaj has launched the all-new Pulsar P150 in the country with a starting price of Rs 1.16 lakh for the single-disc version. The Honda Unicorn rival is also available in a dual-disc version that costs Rs 1.19 lakh, ex-showroom Delhi.

Now, Bajaj is offering the P150 in a choice of five colour options. You have Racing Red, Ebony Black Blue, Ebony Black White, Ebony Black Red and Carribean Blue. While the paint schemes are similar to the bigger N250 and N160, the P150 also derives its styling from its siblings and sports edgy and aggressive contours.

The split grab rail, clip-on bars and split seat setup further accentuate the dual-disc version’s look while the base model does with a simple grabrail, single seat. Underneath its body is a 149cc, single-cylinder engine that churns out 14.5bhp and 13.5Nm of torque. As for features, it comes with LED DRLs and an LED projector headlamp, a digital instrument cluster and USB charging port too. In terms of competition, the Bajaj Pulsar P150 goes up against the Honda Unicorn, Honda X-Blade, and Suzuki Gixxer.