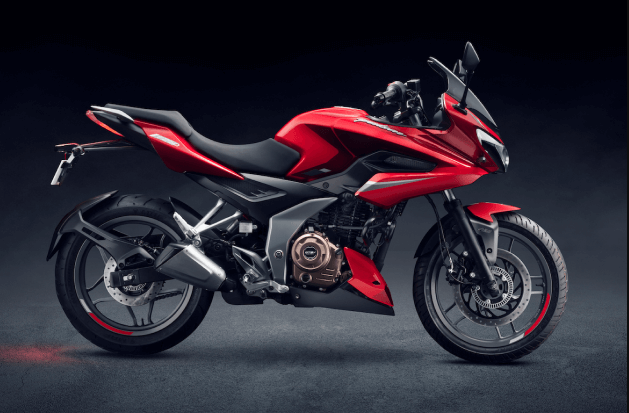 Bajaj Auto has launched the all-new Pulsar P150 at a starting price of Rs 1.17 lakh (ex-showroom, New Delhi) in the country. Presented in single-disc and twin-disc variants, it is available in single seat and split seat avatars, respectively

The all-new Bajaj Pulsar P150 is based on the next-gen Pulsar platform that was introduced in October 2021 in the Indian market. This is the third product from Bajaj on the all-new chassis after the 250cc (N250 and F250) and 160cc (N160) versions. As for styling, the new bike flaunts a new aerodynamic 3D front with a bi-functional LED projector headlamp. While the single-disc variant has a more upright stance, the dual-disc variant has been given a sportier stance due to the split seat it carries.

Speaking on the occasion, Rakesh Sharma, Executive Director – Bajaj Auto Ltd., said, “Two decades ago, Pulsar 150 created the genre of sports sporty street motorcycling. With the launch of the all-new Pulsar P150, we have again raised the performance bar! The P150s are a great addition to the new Pulsar platform, which has already seen the launch of the 250s and the dual-channel-ABS-fitted N160.”

Bajaj Pulsar P150 will be offered in five color options for both the variants namely Racing Red, Caribbean Blue, Ebony Black Red, Ebony Black Blue and Ebony Black White. The bike has a seat height of 790 mm along with a thin waistline that extends to a contoured seat profile. The braking duties are helmed by a 260 mm disc unit at front and 230 mm disc unit at rear on the split seat version while the single seat variant comes with 260 mm disc at front and 130 mm drum at the rear.

Along with these upgrades, the bike is significantly lighter by 10 kg (twin-disc variant) while the power-to-weight ratio has increased by 11 percent. It also features an underbelly exhaust and a new mono-shock rear suspension as standard. Some of the notable features in the motorcycle include Infinity Display Console, USB Mobile Charging, Gear Position Indicator, Distance to Empty Readout and Single-channel ABS.