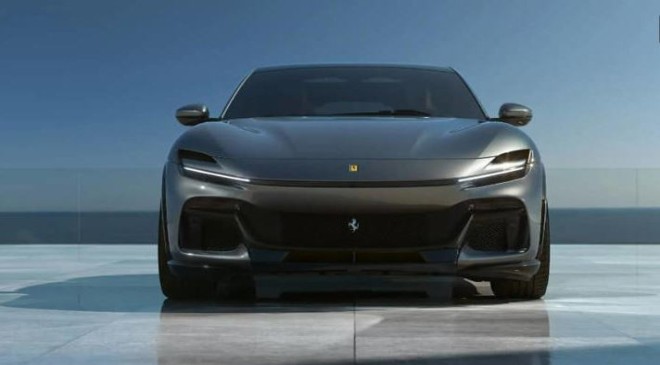 Tweaked suspension, raised ride height, chunky body cladding, roof rails, redesigned front and rear bumper, a roof-mounted scoop, and rally-car-inspired lights are some of the features that differentiate the Huraćan Sterrato from the other track-oriented Huraćan models.

Furthermore, the Huraćan Sterrato could get a new driving mode similar to the Rally mode that debuted with the recently revealed Urus Performante. This new mode claims to offer a fun-to-drive experience on low-grip terrains. It is also expected to feature a new paint job and model designation on the doors.

Powering the Huraćan Sterrato is likely to be the naturally aspirated 5,204cc, V10 petrol mill generating 630bhp and 600Nm of torque. It will be paired with a seven-speed dual-clutch automatic transmission and all-wheel drive. Notably, it will be the last Lamborghini to be powered by a pure-combustion engine before hybrid and all-electric models take over.