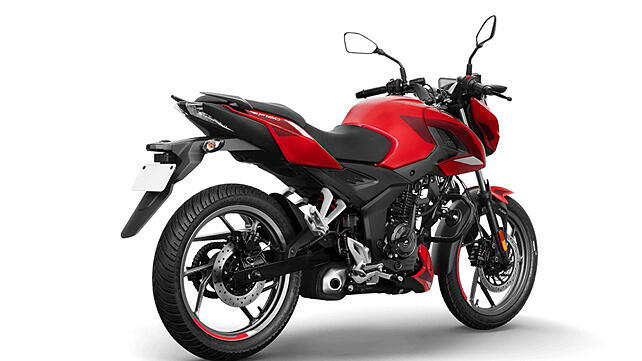 Powering the new Pulsar P150 is a 149.68cc engine that delivers 14.5PS and 13.5Nm of peak torque. For the twin-disc variant, the weight has been reduced by 10k, resulting in an 11% increase in the power-to-weight ratio.

“The P150s are a great addition to the new Pulsar platform, which has already seen the launch of the 250s and the dual-channel-ABS-fitted N160. Engineering and design excellence combined with an intimate knowledge of the customer have shaped the Pulsar P150, which is sure to delight its vast customer base,” he added.