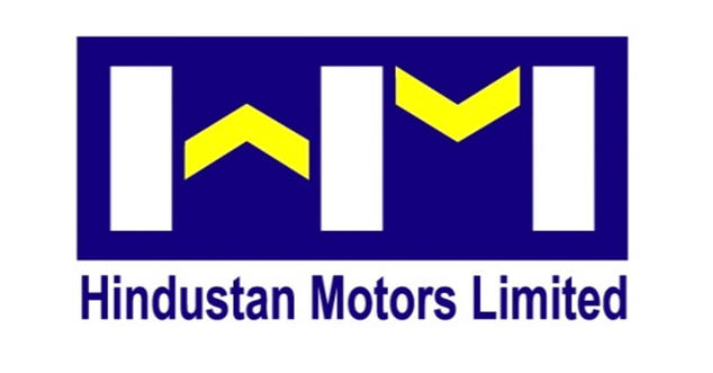 Hindustan Motors, which is planning to manufacture electric vehicles (EVs), is exploring the possibility of exporting the proposed vehicles to overseas markets. “A memorandum of understanding on electric vehicles has been signed. The tie-up is for exporting the vehicles at present. Later, assembling may also be considered,” a source close to the developments told FE on Wednesday.

In a stock exchange filing on Tuesday, Hindustan Motors, the erstwhile makers of the iconic Ambassador car, said it has entered into an MoU to extend the EV domain across the border to enhance the production of ecofriendly electric vehicles. The company, however, did not divulge details of the MoU. On Wednesday, shares of the automaker climbed 9.85% at Rs 18.40. The shares closed at the upper circuit limit.

According to the sources, the company is likely to come up with more information about the tie-up in the next few days. “The company cannot divulge details on the MoU now. It will provide more details after the board of the partner firm approves the tie-up,” the source added.

Hindustan Motors, India’s first ever carmaker, had earlier signed an MoU and was in initial talks for a joint venture with an European auto firm involved in the EV segment for making electric vehicles. Initially, the plan is to launch two-wheelers, and then, depending on the success of the project, four-wheelers would be launched.