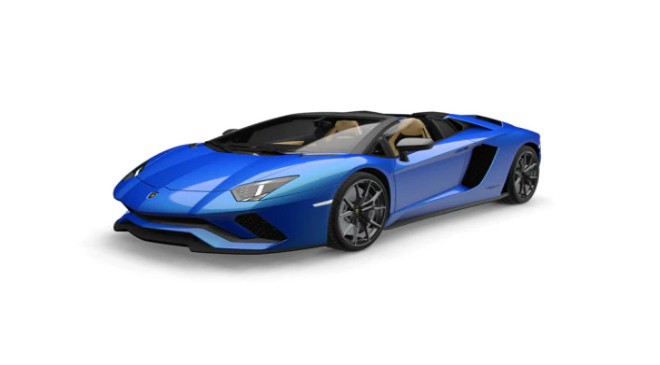 Acar like the Lamborghini Aventador SVJ is full of performance potential. It packs a potent powertrain, active aerodynamics, and rear-wheel steering, but unleashing its full ferocity on public roads will get you in serious trouble. That happened to one California driver who the police caught speeding at nearly 100 miles per hour (160 kilometers per hour) over the speed limit.

Also Read : –BMW XM SUV to be launched in India on December 10

The egregious speeding resulted in a speeding ticket, which police posted to social media as an example of what not to do. It shows the driver receiving a reckless driving charge, a misdemeanor offense. According to the ticket, the officer clocked the Lamborghini going 152 mph (244 kph) in a 55-mph (88-kph) zone.

The California Highway Patrol made the stop in Santa Barbara County on Highway 154. KTLA describes the route as a “winding roadway” with tight curves between Santa Barbara and Santa Ynez Valley. The road has limited visibility and several blind corners, making the driver’s speeding significantly more dangerous.

CHP’s social media post came with a stern warning in the caption to other drivers – “We know how tempting it can be to “open it up” when your car is fast and the weather is beautiful, but save it for the track!” The agency also noted that it would continue conducting “Zero Tolerance” enforcement, reminding drivers to “Slow down, remove distractions, don’t drive and drive, and wear your seatbelts!”

But just because the car can go that fast doesn’t mean you should do it on public roads. That’s what the track is for. According to KTLA‘s report, a reckless driving charge could result in a fine of up to $1,000 and up to 90 days in jail. Does the punishment fit the crime? Should police have impounded the driver’s car?