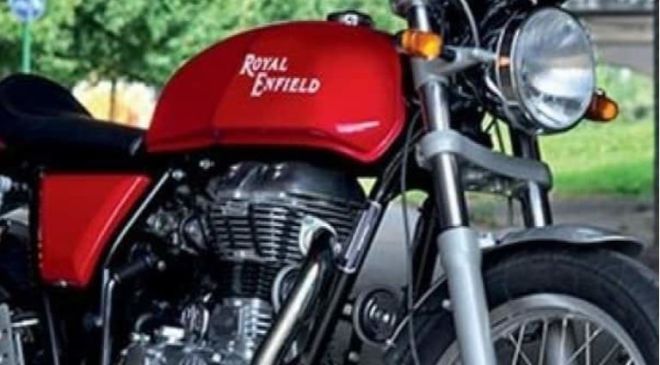 Although the image shared by Autocar India only reveals a partial view of the bike, it still tells a lot about what fans can expect. The image reveals that the Royal Enfield electric bike will have a neo-retro design with an unusual girder fork. It is worth noting that although it is an electric bike, it gets a conventional fuel tank. The EV also gets classical round headlight, alloy wheels, and unique chassis.

Royal Enfield has a long legacy of creating iconic bikes and over the last few years it has created a cult among the gen-z buyers as well. As the Royal Enfield Electrik01 is still a concept, we can expect that the company will take some time to work on the production ready variant of the bike.