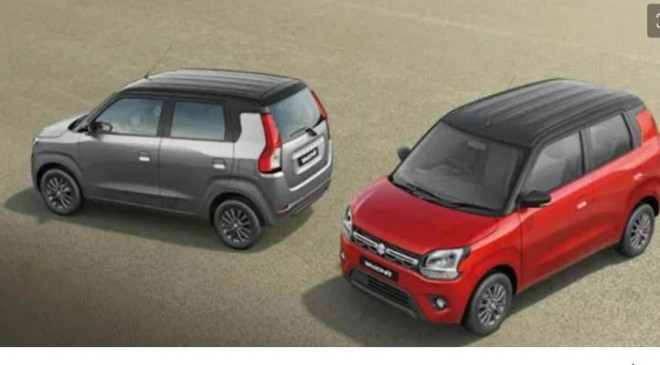 CNG or compressed natural gas is a byproduct of oil and gas production. It is then refined and used in various vehicles. Some countries use CNG as fuel for vehicles, public transport, and home heating. India is one of the largest producers and suppliers of CNG worldwide. Because of this, the country has an abundance of fuel.

According to the International Gas Union, India has the third-largest natural gas reserves in the world. This makes CNG vehicles cheaper than their gasoline counterparts. Plus, India has a large number of CNG-powered cars compared to other countries.

Manufacturers also have plenty of natural gas to work with. Plus, their low emissions and running costs make CNG ideal for local environments. Some cities in India use CNG as a primary fuel for vehicles, heating systems, and streetlights. This makes the environment much cleaner and less expensive to run their cities with natural gas.

If you are planning to switch your car to an affordable CNG car, here are the five options that would be your next companion:

The first on the list is the pretty reliable and one of the oldest hatchbacks in the country, Alto. In India, Alto is the most affordable car, if considered CNG as a company-fitted option. The base variant of the car cost around Rs. 5.03 lakh (ex-showroom). Talking about the engine option, the car features a 796cc F8D 3-cylinder petrol engine which can produce 40 bhp and 60 Nm of peak torque. The car has a pretty impressive mileage of 31.59 kg/km.

Another Maruti Suzuki car with better performance, bigger design, and some add-on features if compared to the Alto CNG. The S-Presso CNG will cost you around Rs. 5.90 lakh for the base CNG variant and goes up to Rs. 6.10 lakh (ex-showroom). Unlike Alto, the S-Presso features a 1.0 litre K10C petrol engine which can produce a power of 56 bhp and 82.1 Nm of peak torque. Maruti Claims that the car will give a mileage of 32.73 kg/km.

Recently launched Tata Tiago CNG is third on the list because of its iCNG engine. Tata has launched its Tiago CNG with 1.2-litre Revotron petrol engine which can produce a power of 73 bhp and 95 Nm of peak torque. Tata provides some prominent features like cruise control and enhanced headlamp and tail lamp setup. Tata claims that the car could bring out a mileage of 26.49 km/kg.

Yet another Maruti car that is among the most popular list for a decade now. The car is more spacious in terms of width and headroom. Maruti Suzuki launched its CNG variant back in 2019 after witnessing a huge market demand. The base CNG variant of the car could cost you around Rs. 6.86 lakh (ex-showroom) and goes all the way to Rs. 6.86 lakh (ex-showroom) for the top CNG variant. In terms of performance, the car is able to produce a power of 56 bhp and 82.1 Nm of peak torque. Maruti claims it to be the most fuel-efficient car in the CNG list which can give a mileage of 34.05 kg/km. 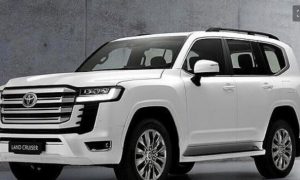