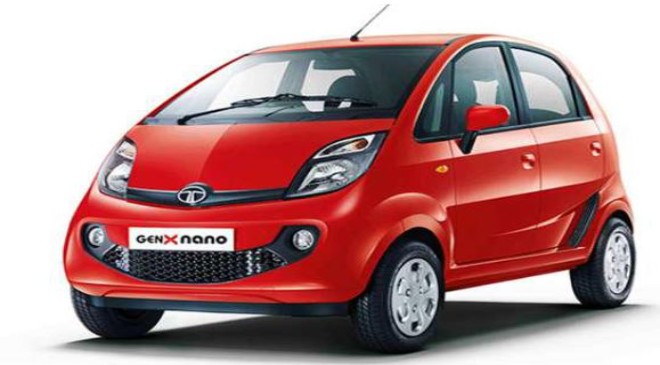 Tata’s most affordable car, Nano, can make a comeback in an electric avatar. Tata Nano which was the dream car of Ratan Tata, an Indian industrialist and former chairman of Tata Sons. According to a report, the company may launch the car with improved suspensions, tyres, and design.

As per the report, the company is planning to dominate the electric car market with the addition of different cars under its name in the Indian market. Reportedly, the car might feature a 72v lithium-Ion battery which can provide a range of 162 KM on a single charge and can achieve a speed of 60kmph in 60 seconds. Notably, Tata has produced a special Tata Nano EV for Ratan Tata and he has been spotted in the car across the city.

Many of the photos have surfaced online with a revamped design, better colours, improved lights, and more.

Notably, Tata Motors Limited has been quite an aggressive player especially after the launch of its Nexon EV. The company stands with around 90 percent market share with its existing Tata Nexon EV and Tata Tigor EV. Not only this the company has announced the Tata Tiago EV, which will be the most affordable EV under Tata’s name. Notably, the company will start the delivery of the cars by the first month of next year.

Tata Nano, which was launched in 2008 was the cheapest car as it was priced at Rs 1 lakh. Tata Motors aimed to produce 2,50,000 units per year but it was not able to achieve it because of poor performance in the market.