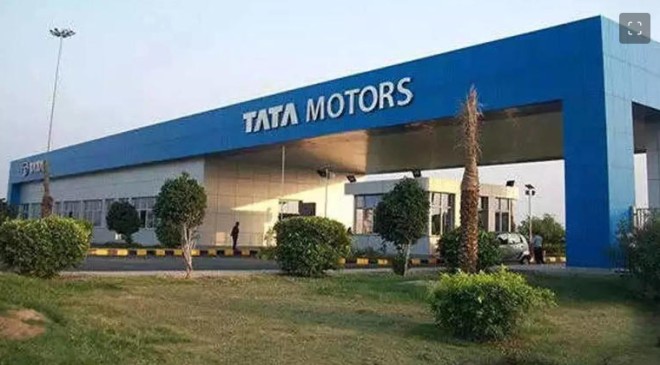 Tata Motors, which dominates India electric vehicle market, is planning to boost its electric vehicles business and for this, it is in talks with global investors to raise at least $500-600 million.

The step by the company is part of its ambitious strategy in the electric passenger vehicle market to raise significant funds, both via external and internal sources, to support its growth plans through product innovations, especially of EV platform, top executives of the company said.

The company is working with its adviser, Morgan Stanley in this regard and has reached out to several marquee investors, impact funds, sovereign wealth funds from the Middle East, Korea and Singapore, as well as Canadian pension funds.

Some of the legacy buyout funds have dedicated pools of capital for energy transition.

An executive said that several new pedigree investors are keen to be part of the new narrative at Tata Motors. “The company is actively working on the combination of external and internal funds. Interest for funding in the EV space has picked up significantly and the company is evaluating the options,” the official added.

As per reports, the discussions with potential investors are in preliminary stage and non-disclosure agreements are getting signed with them. The company may increase the fundraising target depending on investor appetite, said an official known to the matter.

However, some analysts have warned that the premium sought may prove to be expensive.

A company spokesperson speaking to ET said as per the policy and practice of the company, Tata Motors does not comment on speculation.

Tata Motors is the first carmaker in the country to sell 50,000 electric passenger vehicles in a year. It achieved the numbers in 2022 by selling the Nexon and Tigor EVs and commanding a more than 80% market share.

“Growth and innovations at Tata Motors are tech-led, with a focus on sustainability. So, funds to support this growth will be made available to the management and the clear directive is this time Tata Motors should not miss the bus and instead be ahead of the curve. Availability of funds will not be an issue, the balance-sheet is today strong enough to attract good investors,” said an executive close to the company as quoted by ET.

In the recently held Auto Expo, N Chandrasekaran, Tata Motors’ chairman had said, “The transition to electric mobility in India will happen much faster than we are imagining. We are confident that we chose the right strategy.”

The company displayed 12 cars, including five electric models, and 14 trucks, including ones powered by hydrogen fuel cells, as it aims to deepen its clean vehicle push.

Also Read– Registration of THESE vehicles will be cancelled from April 1, check details

The cars included electric versions of its popular Harrier and Sierra SUVs as well as a concept car based on its new electric vehicle platform which is expected to be launched in late 2025, Chandra added.