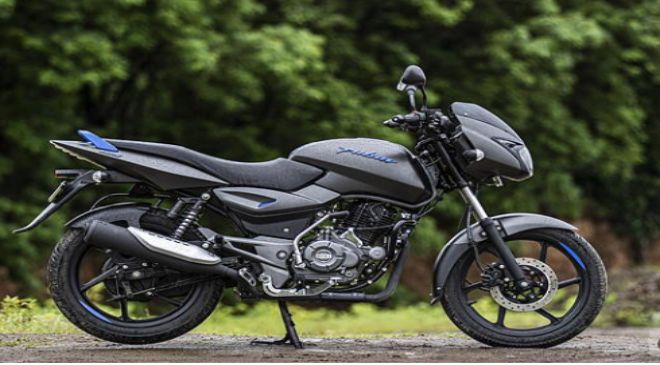 Along with the 5 most sold scooters in December, we also have the sales numbers for the top 5 motorcycles as well. Here’s the list of bikes that made it to the top 5 in SIAM (Society of Indian Automotive Manufacturers) in the previous month.

Similar to November 2022, the previous month also has the same names but in a different order. The Hero Splendor range holds the top spot with 2,25,443 units and the HF Deluxe climbed up to the second with a total of 1,07,755 buyers.

On the other hand, the CB Shine and the Bajaj Pulsar range slipped to the third and fourth spot respectively. The Honda bike witnessed a substantial slump in its month-on-month sales while the Pulsar lineup fetched about 2,000 buyers more. Last but not least, Bajaj Platina secures the fifth position while gaining a few thousand buyers more in December.