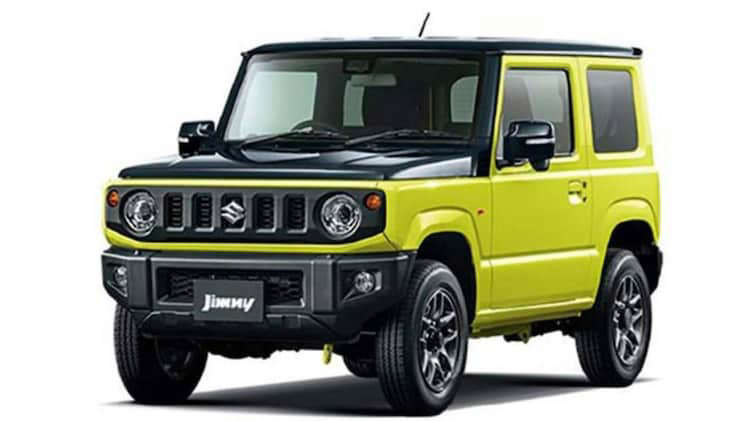 Maruti Suzuki unveiled and opened official bookings for the five-door Jimny and Fronx earlier this month at the Auto Expo 2023. Now, within 10 days of their debut, the Maruti Suzuki Jimny has gathered over 9,000 bookings while the Fronx has received 2,500 orders.

The Maruti Suzuki Jimny, for the first time, is being offered in a five-door avatar in India and measures 3,985 in length with a wheelbase of 2,590mm. The Jimny makes use of the family’s 1.5-litre K15B petrol engine which develops 103bhp and 134Nm of torque and is mated to a five-speed manual and a four-speed torque converter automatic transmission. The SUV is being offered in Zeta and Alpha variants and is equipped with Maruti’s AllGrip 4×4 drivetrain as standard. The booking amount for the Jimny is Rs 25,000 and the deliveries are likely to begin in the coming months.

Meanwhile, the Maruti Suzuki Fronx shares its underpinnings with the Baleno. It measures just under four metres and takes an SUV course with a sloping roofline, roof rails, and chunky plastic cladding lending it a rugged appearance. Moreover, there are two engine options to choose from. The 1.0-litre turbo-petrol puts down 99bhp and 148Nm torque while the 1.2-litre naturally-aspirated mill develops 88bhp and 113Nm. While the five-speed manual gearbox is standard, the former gets an AMT unit while the latter is offered with a six-speed torque converter automatic gearbox. The Fronx is being offered in Sigma, Delta, Delta Plus, Zeta, and Alpha variants and we expect the prices to be announced in the coming months.