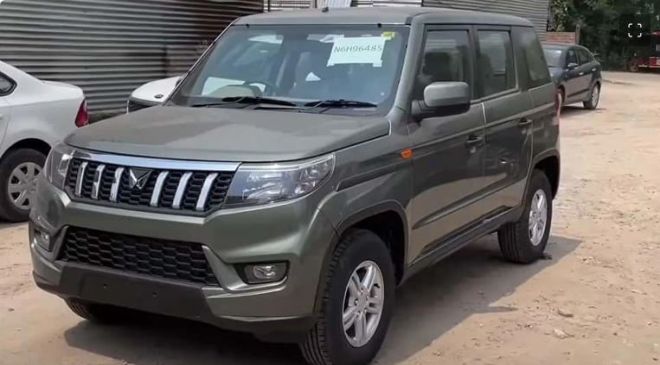 The Indian auto industry is ruled by SUVs, and has become the single largest selling body-type in India, thanks to its practicality, high ground clearance among other added benefits over hatchbacks and sedans. While most of the traditional automakers are now pivoting towards making SUVs, Indian automaker Mahindra has, from the start, concentrated on making utility vehicles, most prominent among those being Scorpio, Thar and XUV700. All of these SUVs have put Mahindra on a global map, making it one of the most recognized Indian automaker.

However, when it comes to sales, it’s neither the newly launched Scorpio-N or the XUV700 which is commanding a waiting period of as long as 2 years that tops the list for Mahindra. Going by the sales numbers, Mahindra Bolero is the best selling SUV for brand in India, with 7,311 units sold last month, a 38 percent jump over December 2021 sales, when Mahindra sold 5,314 units.