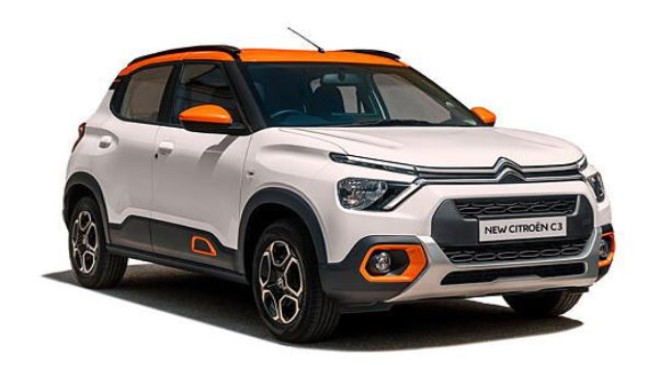 Citroen India has opened the official bookings for the Citroen eC3 for a token amount of Rs 25,000. The electric hatchback was unveiled earlier this week and is the electric version of the C3 hatchback. The eC3 is being offered across two variants – Live and Feel and is likely to be launched next month. We have driven the Citroen eC3 and here are our driving impressions.

The eC3 looks identical to the C3 hatchback but gets a bunch of EV-specific elements to distinguish itself from its ICE counterpart. This includes a front fender-mounted charging flap, the ‘e’ badge and funky exterior shades. The eC3 can be had in a total of 13 colours and three customisation packs. Besides this, the EV gets split headlamps, 15-inch steel wheels, and roof rails.

The cabin of the Citroen eC3 is equipped with a 10-inch touchscreen infotainment system, a digital instrument cluster, a height-adjustable driver seat, a tilt adjustment for the steering wheel, revrse parking sensors, and three USB charging ports.

The Tata Tiago EV rival gets a 29.2kWh battery pack which feeds the electric motors to produce 56bhp and 143Nm of torque. The eC3 supports a 15amp and DC fast charger and has a claimed driving range of 320km with an electronically limited top speed of 107kmph. The Citroen eC3 prices will range from Rs 9 lakh to Rs 13 lakh.