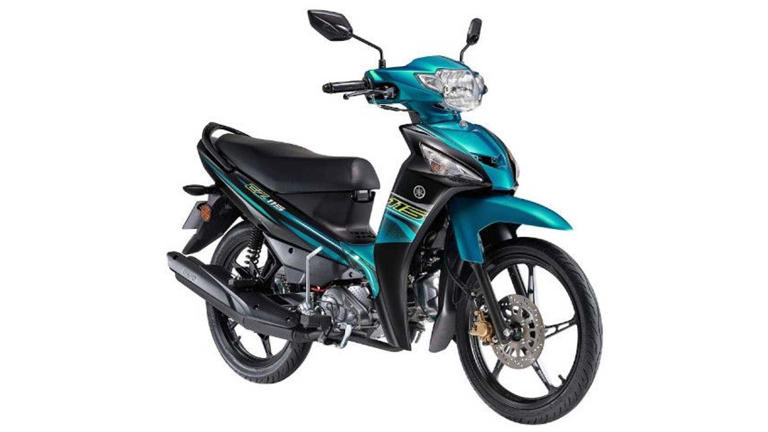 In nearly all Asian countries, motorcycles play a pivotal role in the mobility of the majority of the populace. More often than not, affordability, ease-of-use, and practicality are the top three most important features of the ideal commuter scooter, and nearly all manufacturers have their own interpretation of the ideal workhorse motorbike specific to the Asian market.

Most of the time, these two-wheelers are equipped with engines no larger than 150cc. They’re also built to be as simple as possible—both mechanically and technologically—in order to provide the most reliable experience out there, as well as to make any troubleshooting as simple as possible. An excellent example of a no-frills two-wheeler like this just has to be the new Yamaha EZ115, which has just been launched in the Malaysian market for the 2023 model year.

When fully loaded up with gasoline, the Yamaha EZ115 tips the scales at little more than 100 kilograms, making for an easy, laid-back ride. It rolls on front and rear 17-inch wheels, and is suspended by a standard telescopic front fork and twin rear shock absorbers.

Interestingly, the Yamaha EZ115 isn’t all about utility and practicality—it also has motorsports in mind. Yes, you read that right. The EZ115 is set to go racing in the 2023 Malaysian Club Prix under the One-Make Race series.